US Army sacks commanders over Texas base crime wave 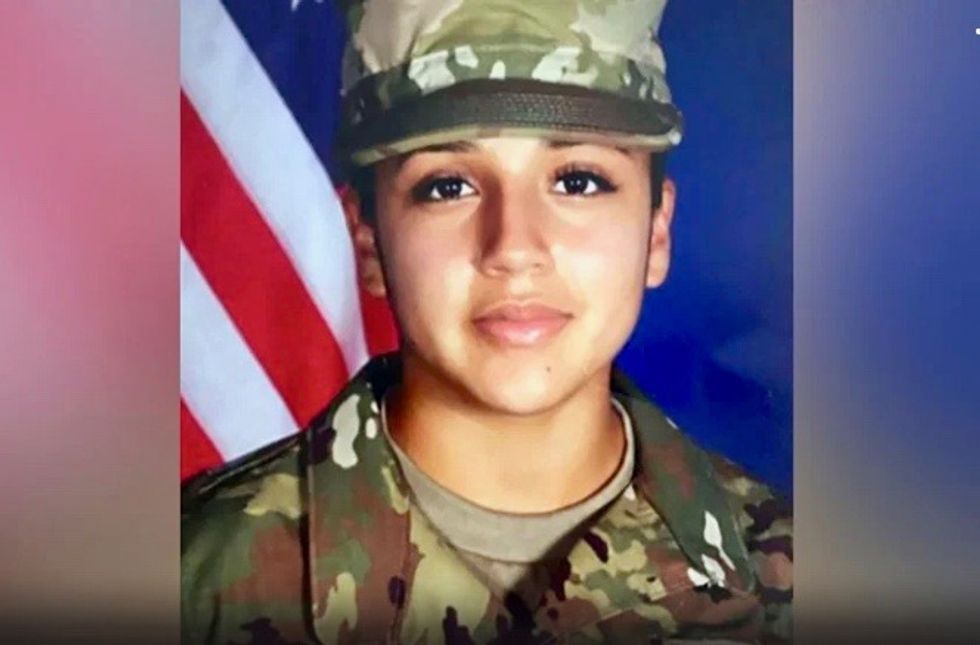 The US Army announce Tuesday it was removing or suspending 14 commanders and unit leaders at Fort Hood after a slate of murders and sex crimes at the Texas base.

At least five suspected homicides this year, and the disappearances and deaths of two soldiers who reported or were to report sexual harassment, had contributed to the base of some 36,000 soldiers being dubbed the US military's "most crime-ridden post."

After an independent report on the base's command climate and culture, situation Army Secretary Ryan McCarthy said he had ordered the removal of two generals and a number of other officials.

The action came after outrage over the death of 20-year-old Fort Hood Specialist Vanessa Guillen, who went missing on April 22 after allegedly enduring repeated sexual harassment.

She reportedly told her family she did not trust base officials to follow up if she officially reported the harassment.

Family and community members expressed doubts about the base's commitment to investigating her disappearance, until her dismembered body was finally discovered on June 30.

On that day a suspect in the case, Specialist Aaron David Robinson, shot himself as police closed in.

In another prominent case, Private Gregory Scott Morales, was deemed to have deserted when he went missing in 2019, despite indications of possible foul play.

In June, 10 months later, his remains were found during the search for Guillen, apparently shot to death.

Both cases drew accusations that the base did not try hard enough to investigate possible crimes or search for missing personnel.

"The tragic death of Vanessa Guillen and a rash of other challenges at Fort Hood forced us to take a critical look at our systems, our policies and ourselves," McCarthy said.

"This is not about metrics, but possessing the ability to have the human decency to show compassion for our teammates and to look out for the best interests of out soldiers," he said.

"This report, without a doubt, will cause the Army to change our culture."

The sprawling central Texas base is one of the largest in the Army.

The report says it has an on-base crime rate much higher than other training bases in all categories -- murder, attempted murder, rape and sexual assault, theft and drug use.

Cases of suicide, desertion and AWOL -- absent without leave -- are also much higher at Fort Hood.

The report faulted base commanders as ineffective, resulting in weak investigations and enforcement.

Their approach specifically led to "a permissive environment for sexual assault and sexual harassment," it said.

The base program for investigating sexual assault was underfunded, understaffed, and undertrained, It added.

As a result, victims were reluctant to report harassment and attacks.

As for other crime, base commanders made little effort to address or mitigate it, the report said.