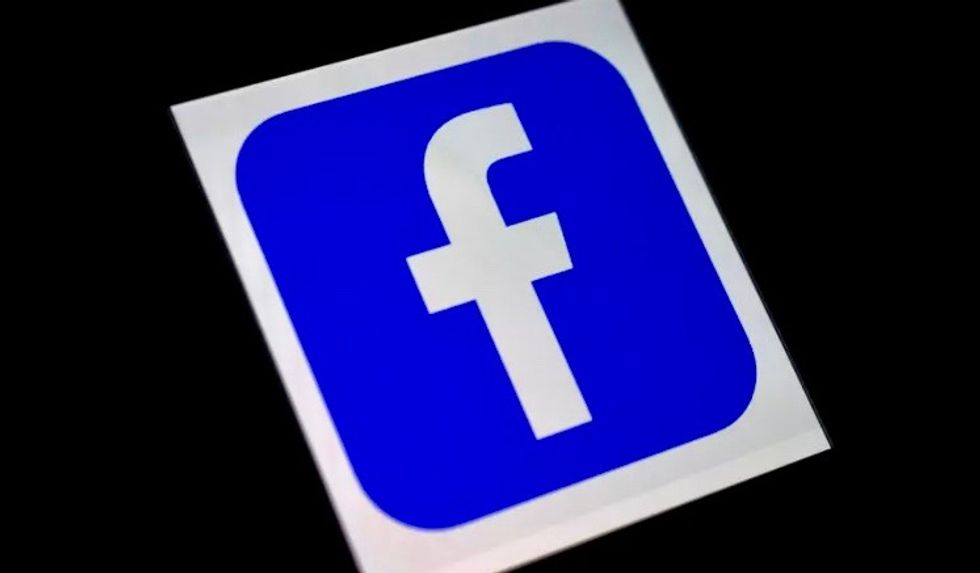 The Trump administration on Thursday sued Facebook, accusing it of discriminating against American workers by favoring immigrant applicants for thousands of high-paying jobs.

"The Department of Justice's lawsuit alleges that Facebook engaged in intentional and widespread violations of the law, by setting aside positions for temporary visa holders instead of considering interested and qualified US workers," assistant attorney general Eric Dreiband, of the department's Civil Rights Division, said in a statement.

The internet giant reserved positions for candidates with H1-B "skilled worker" visas or other temporary work visas, the department said.

Facebook "channeled" jobs to visa holders by avoiding advertising on its careers website, accepting only physically mailed applications for some posts, or refusing to consider US workers at all, according to the suit.

The lawsuit was filed just two days after a US federal judge blocked rule changes ordered by President Donald Trump making it harder for people to get skilled-worker visas.

The US Chamber of Commerce, the Bay Area Council in Facebook's home state of California and others had sued the Department of Homeland Security arguing that the changes rushed new restrictions through without a proper public review process.

Skilled-worker visas are precious to Silicon Valley tech firms hungry for engineers and other highly-trained talent.

US District Court Judge Jeffrey White granted a motion to set aside two rules by the departments of Labor and Homeland Security that would have compelled companies to pay H1-B visa workers higher wages and trimmed job types that qualify for the visas.

The Trump administration had cited the Covid-19 pandemic and its toll on the economy as reasons for skipping required public notice and review processes, according to court documents.

But White said in his ruling that the US did not demonstrate "that the impact of the Covid-19 pandemic on domestic unemployment justified dispensing with the due deliberation that normally accompanies" making changes to the H-1B visa program.

Evidence regarding unemployment rates most relevant to H-1B visa applications did not show a "dire emergency," White said.