US retail sales fall 1.1 percent in November as virus surges 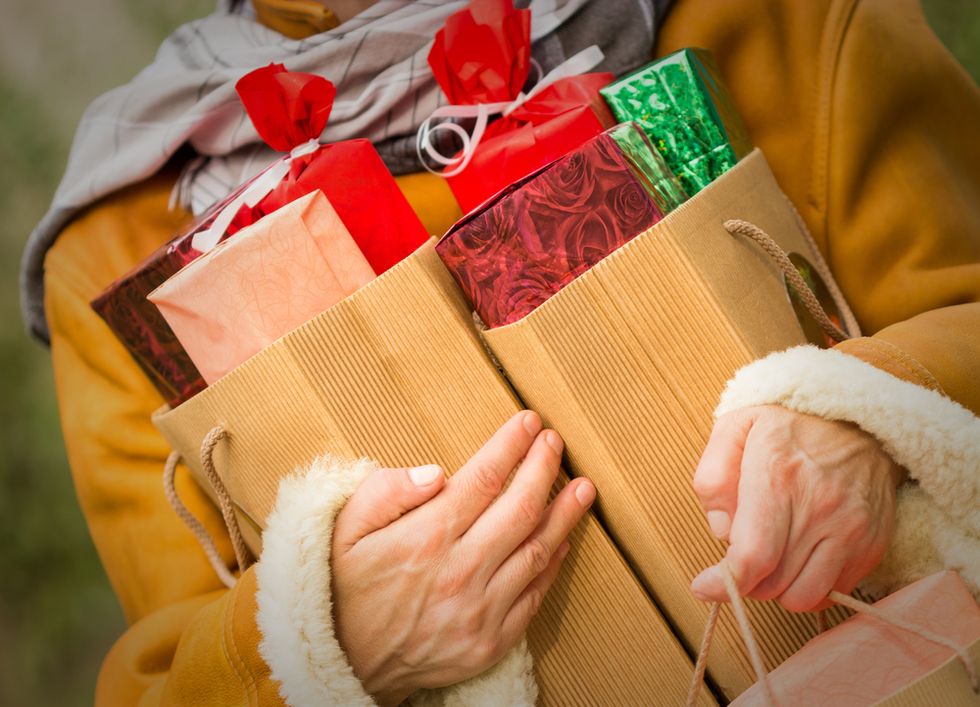 Sales fell 1.1 percent compared to October, seasonally adjusted a much sharper decline than expected, while October's sales were revised downward from a slight increase to a slight decrease, the Commerce Department said.

The report showing weaker spending heading into the holiday shopping season was released as the deadlock in Congress on passing more pandemic relief continued into the final weeks of the year, raising fears that the world's largest economy is heading for a renewed slowdown as virus cases surge.

She noted that "a lack of further government support and layoffs that could result from widening shutdowns will weigh on incomes, spending and growth over coming months."

Sectors reporting the biggest sales hits in November included those most reliant on in-person shopping like department stores, which dropped 7.7 percent, and clothing and accessories, which fell 6.8 percent.

Food service and drinking places -- among the retailers most vulnerable to renewed business restrictions to stop the virus -- fell 4.0 percent, the report said.

Non-store retailers, such the e-commerce firms that have been relatively insulated from the virus, rose 0.2 percent, while food and beverage stores saw sales climb 1.6 percent.

Ian Shepherdson of Pantheon Macroeconomics said the lack of stimulus was not the cause of the sales drop since a massive $2.2 trillion spending measure passed earlier in the year increased consumers' savings.

But he warned that the weak November data could be an indication that GDP is set for a renewed slump as it tries to recover from a sharp contraction in the second quarter, when business restrictions to stop Covid-19 caused economic chaos.

"These data are materially weaker than expected, so you should expect to see downward revisions to fourth quarter growth, and the risk of an outright contraction in GDP in the first quarter is increasing," he wrote in analysis.