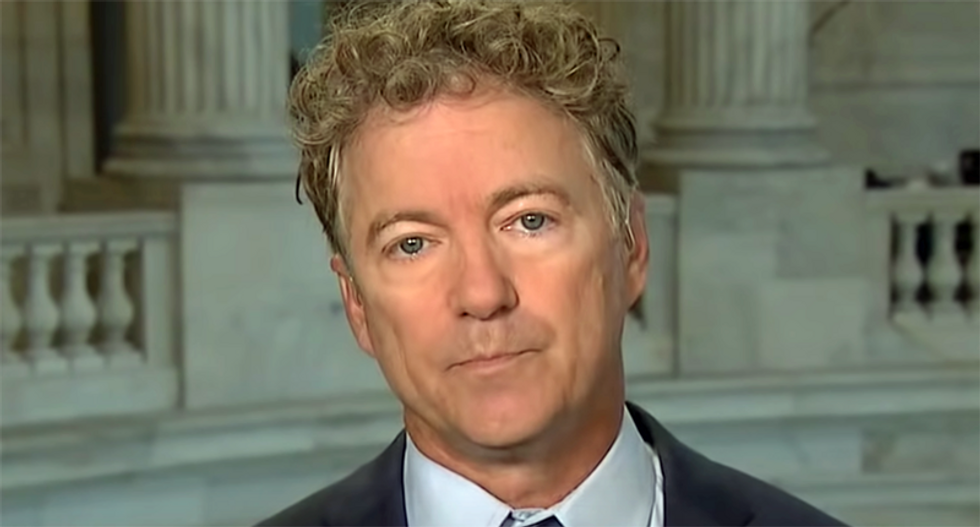 Democrats failed Wednesday to block the United States from selling top-of-the-line fighter-jets to the United Arab Emirates, with most senators dismissing fears that President Donald Trump was setting off a dangerous arms race.

In one of the largest arms deals of its four-year term, the outgoing administration has approved $23 billion in stealth-capable F-35 jets, unarmed drones and other weapons to the Gulf ally after it agreed to recognize Israel, a major cause for Trump.

Splitting mostly on party lines, opponents failed to convince a threshold of 50 senators in two procedural votes that Trump was acting hastily before President-elect Joe Biden takes over next month to bolster a nation that was part of Saudi Arabia's devastating offensive in Yemen.

Republican Senator Roy Blunt said that selling weapons to the UAE supported US jobs and provided "reinforcement of our friends who see common enemies and are working directly to move their country and their region in a much better direction."

Trump had already threatened to veto the resolutions if they passed, meaning both the Senate and House of Representatives needed two-thirds majorities to override him.

The White House in a statement said that the weapons would enable the UAE to "deter increasing Iranian aggressive behavior and threats issued in the wake of that peace deal."

Robert Menendez, the top Democrat on the Senate Foreign Relations Committee, agreed that Iran posed risks but said: "We have yet to understand exactly what military threat the F-35s or armed drones will be addressing vis-a-vis Iran."

He noted that Qatar -- a fellow US ally which is under a blockade by the UAE and Saudi Arabia -- has already been pushing for its own F-35s.

"Do we really think that we can sell this just to the UAE and not have those other countries come knocking on our door and starting a very sophisticated arms race in the tinderbox of the world?" Menendez asked on the Senate floor.

Menendez also voiced concern both over the discovery of Emirati arms shipments to war-ravaged Libya, which is under a UN arms embargo, and on signs the United Arab Emirates has sought military ties with China.

The two Democratic senators from Arizona, Kyrsten Sinema and Mark Kelly, both joined Republicans on the drone sales, which involve Raytheon, a major employer in their state, and Sinema also rejected the bid to stop the F-35s.

Senator Rand Paul, a Republican who usually backs Trump but is critical of foreign military interventions, was the sole crossover to team up with Democrats.

"It is not clear that dropping advanced military technology into the region is in fact encouraging peaceful relations," Paul said.

"Will the US bear responsibility if the UAE misuses these incredibly sophisticated weapons?" he said. "Can we trust people who have been part of a bombing campaign of civilians in Yemen to do and act more wisely in the future?"

One of the costliest warplanes in the world, the F-35, manufactured by Lockheed Martin, carries high-end sensors and data-collection tools and can be used for airstrikes, intelligence gathering and air-to-air combat.

Israel has historically opposed the sale of the jet to any Arab nation, with the undeclared nuclear power considering it crucial to hold an uncontested military advantage.

But Prime Minister Benjamin Netanyahu dropped objections as the United Arab Emirates moved in September to recognize Israel, a major step in his long-fought goal to win acceptance for the Jewish state in the region without making peace with the Palestinians.

Bahrain and Sudan have since also moved to normalize relations with Israel, which has instead been discussing with the United States how to expand its military edge further.