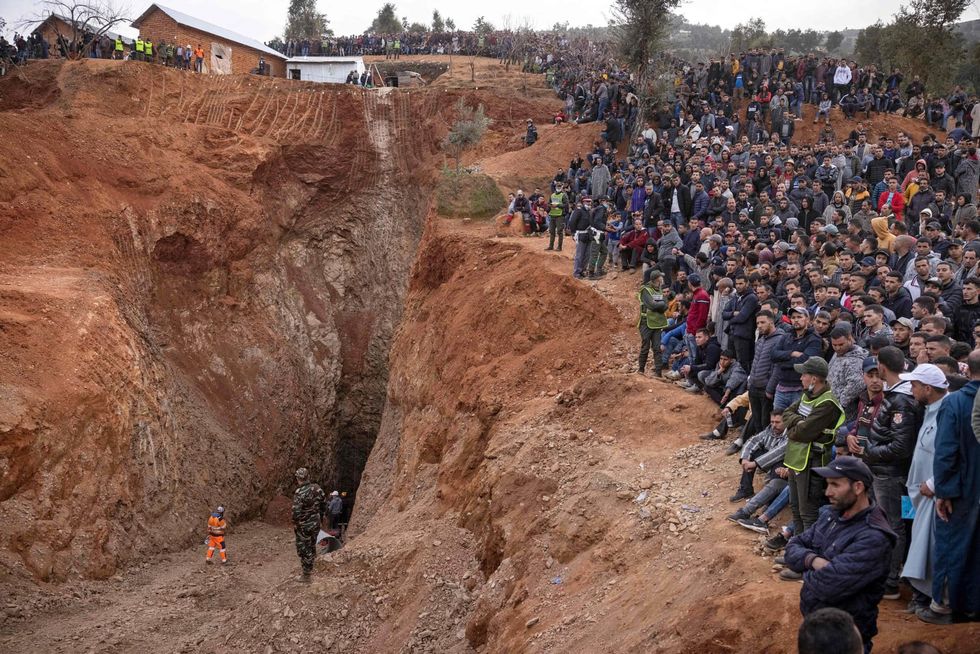 A 5-year-old Moroccan boy who was trapped in a well for more than four days has died. Morocco’s ruler, King Mohammed VI expressed his condolences to the child’s family in a statement released by the palace. The boy, named by local media as Rayan, fell into a 105-feet well outside his home in Morocco’s mountainous northern Chefchaouen province on Tuesday. For the last four days, rescuers worked tirelessly to dig out the boy safely, as news about the rescue gripped the nation, and the #SaveRayan hashtag began trending on social media. He was pulled out of the well in the tiny town of Ighran on S...