60 per cent of Japanese want Tokyo Olympics cancelled amid pandemic 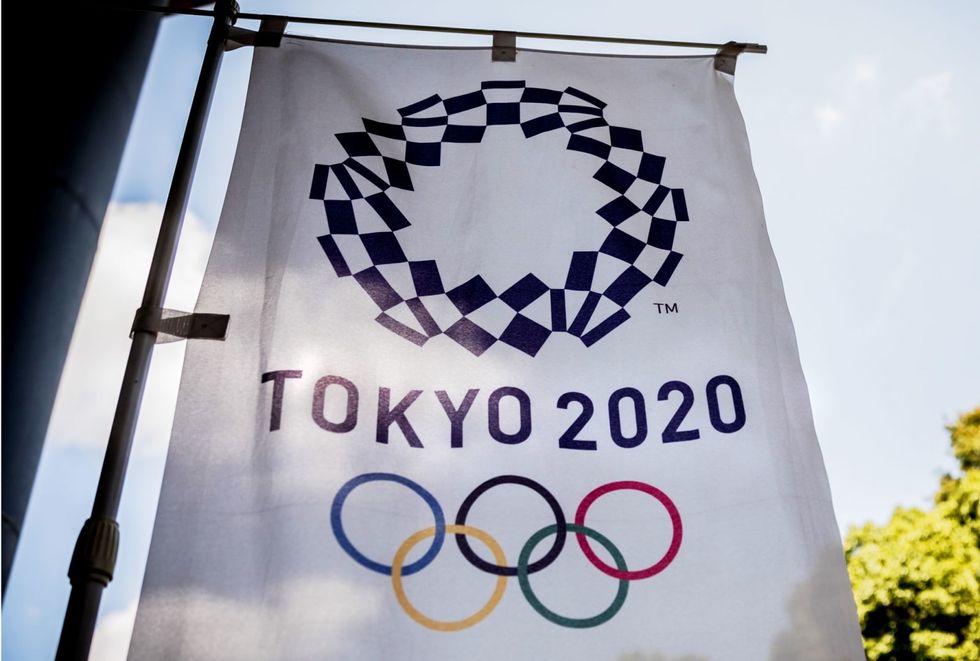 Nearly 60 per cent of Japanese favour the cancellation of the Tokyo Olympics in the middle of the coronavirus pandemic, a survey conducted by Kyodo News showed on Sunday.

The survey indicated that 59.7 per cent of those polled agreed to cancel the postponed Olympics, while 25.2 per cent said the Games should be held without an audience and 12.6 per cent said the event should go ahead with a limited number of spectators.

The International Olympic Committee (IOC) and Japanese organizers are pressing ahead with the Games and are expected to make a decision in June on how many spectators will be allowed to enter venues.

They have already agreed in March to ban overseas fans from attending this summer's Games due to the pandemic.

The survey comes about two months before the scheduled July 23 start of the Olympics in Tokyo, where the coronavirus state of emergency has been imposed since late April.

The measure has been expanded to nine prefectures on Sunday due to the rapid spread of new variants of the coronavirus.

Opposition to the Games has grown as Japan has been struggling to rein in a fourth wave of the pandemic and as people complain about the extremely slow pace of the roll-out of Covid-19 vaccines.

Only about 1 per cent of the country's 125 million population has been fully vaccinated since the beginning of the vaccination effort in mid-February.