8 dead, at least 38 injured — including 4 teens — in weekend shootings in Chicago 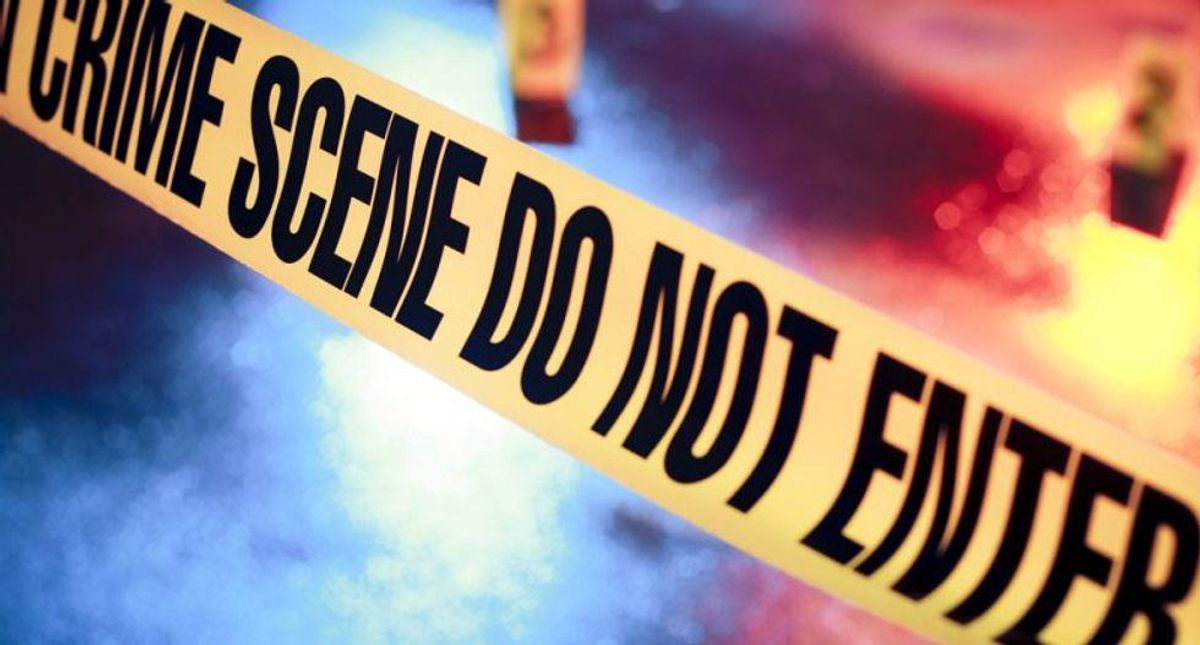 CHICAGO – Two men died and 21 other people — including at least four teens — were injured in shootings over less than 24 hours in Chicago between late Saturday and Sunday afternoon, according to police. At least 38 people have been shot since 5 p.m. Friday in Chicago, eight of them fatally, according to police. Just after midnight Sunday, a 49-year-old man died after being shot multiple times in the face and body by another man who had exited a silver sedan in the first block of Kilbourn Avenue in the Garfield Park neighborhood, police said. The victim was pronounced dead at the scene. No one ...