ABBA release tickets to their virtual reunion show in London 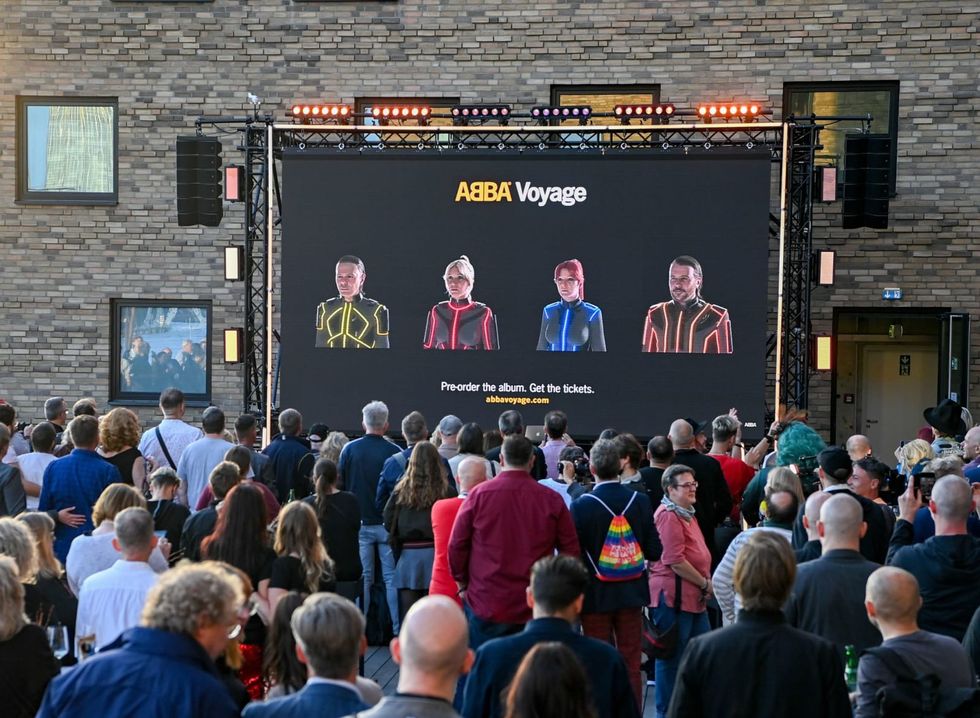 Fans attend the Abba event "Abba Voyage" at the hotel "nhow Berlin" where a new album and a hologram show of the Swedish band Abba has been announced. Even though the concert venue is still under construction, the ticket sales for Voyage, the long-awaited ABBA reunion show in London, have already begun. Jens Kalaene/dpa-Zentralbild/dpa

Even though the concert venue is still under construction, the ticket sales for Voyage, the long-awaited ABBA reunion show in London, have already begun.

The Swedish megastars, who enjoyed enormous success in the 1970s, announced last week that they would finally be back on stage together, though not in the flesh, but as avatars.

A brand new venue is currently being built in London for the technologically complex show, which will open on May 28.