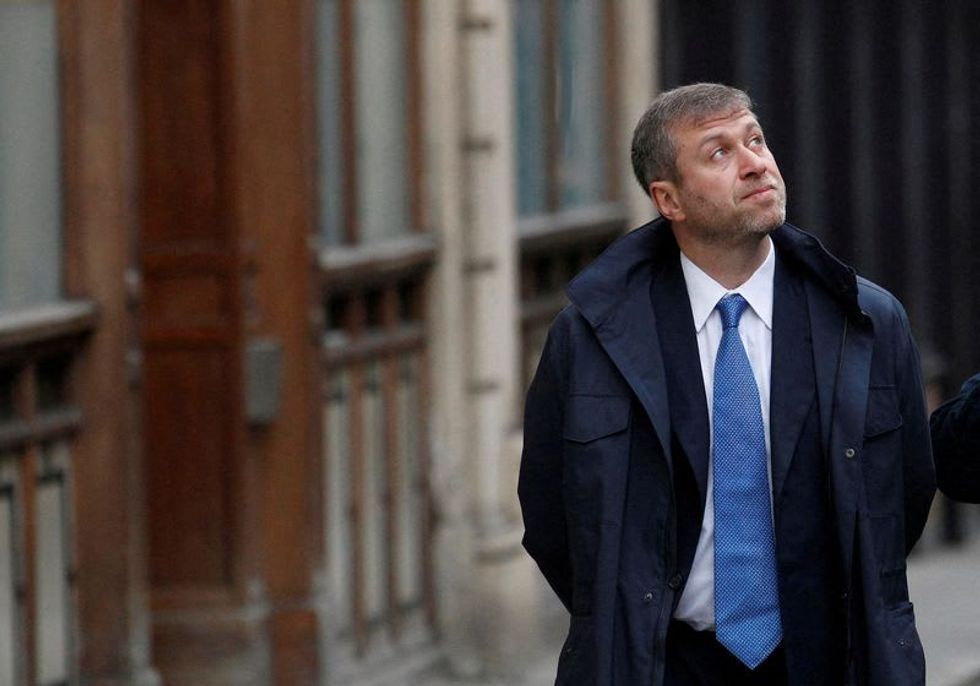 By William Schomberg LONDON (Reuters) -Russian businessman Roman Abramovich said on Wednesday he would sell Chelsea Football Club, 19 years after buying it and setting the team on a path to sporting glory, and promised to donate money from the sale to help victims of the war in Ukraine. Amid growing calls for Abramovich to be hit by sanctions after Russia's invasion of its neighbour, the metals magnate said in a statement that a sale was in the best interests of the reigning European and world soccer champions. "In the current situation, I have therefore taken the decision to sell the club, as...