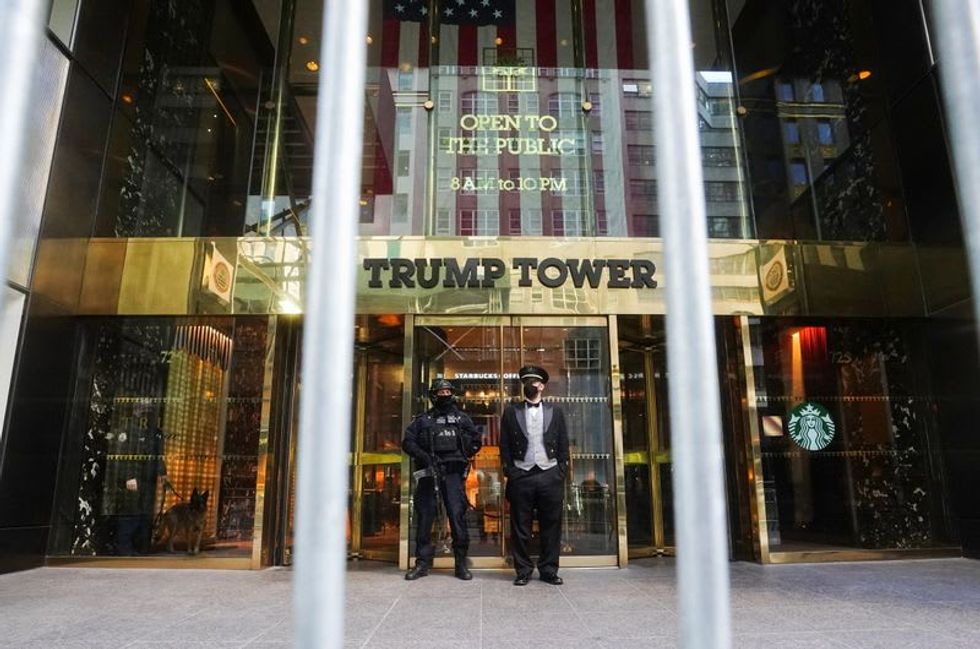 By Joseph Tanfani and Jason Szep (Reuters) - When lawyers asked Donald Trump more than a decade ago to identify who estimated values on some of his signature properties, he shrugged and pointed to his longtime accountant, Allen Weisselberg. “I think ultimately probably Mr. Weisselberg,” he said, testifying in 2007 in a defamation lawsuit he brought against a journalist, a case that hinged on whether Trump had inflated the value of his business empire. “I never got too much involved, other than I would give my opinion.” A judge dismissed that suit, but Trump’s comments illustrate the challenges...