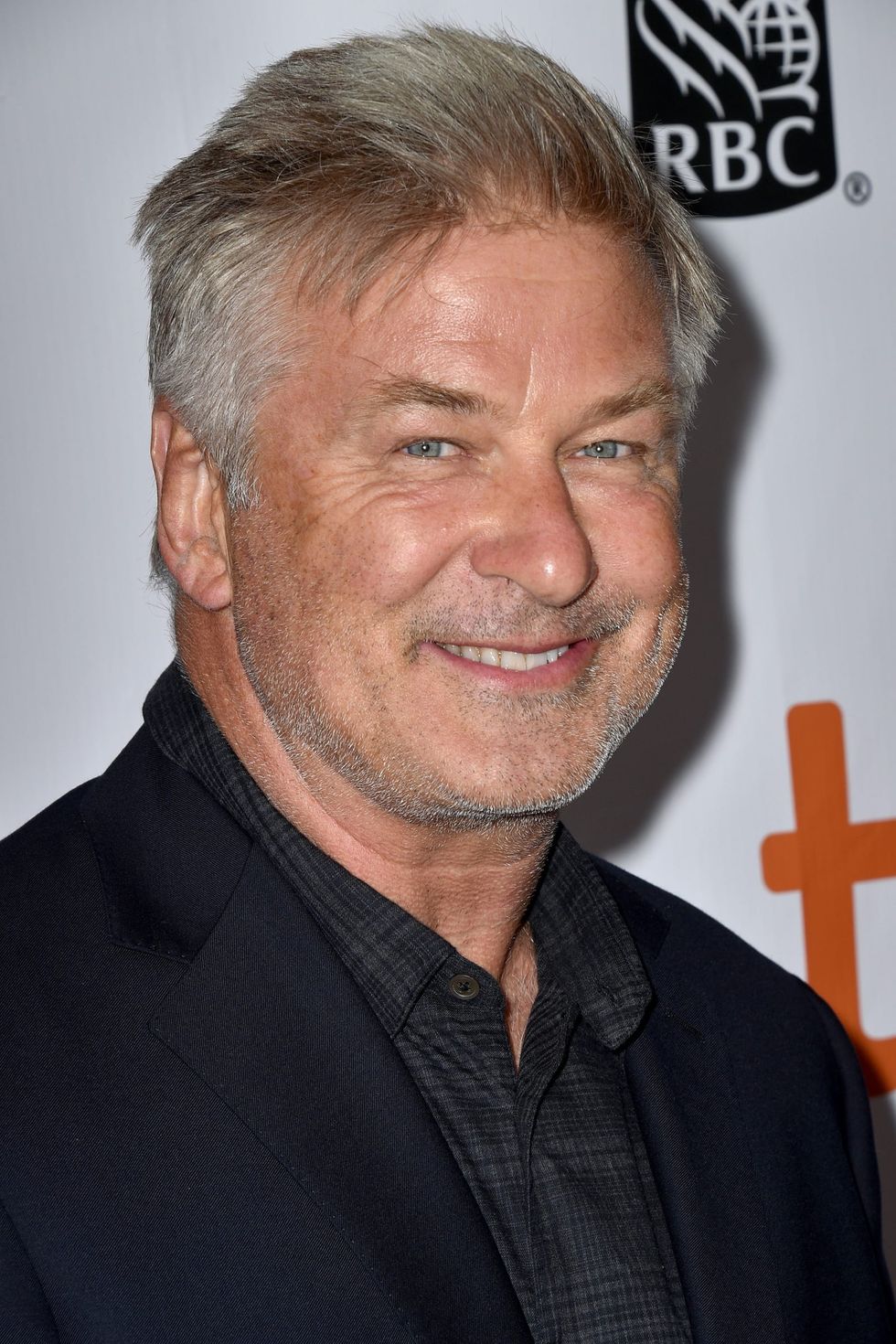 Alec Baldwin fatally shot a movie crewmember with a “prop firearm" during a film shoot in New Mexico, authorities said Thursday. The shooting also injured the film's director, a county sheriff's office spokesman said late Thursday, according to the Santa Fe New Mexican. Baldwin was filming a scene for the movie “Rust" when the prop gun went off, said authorities. “There was an accident today on the New Mexico set of 'Rust' involving the misfire of a prop gun with blanks," a spokesperson for Baldwin told told People. At around 1:50 p.m. local time, authorities responded to the Bonanza Creek Ran...