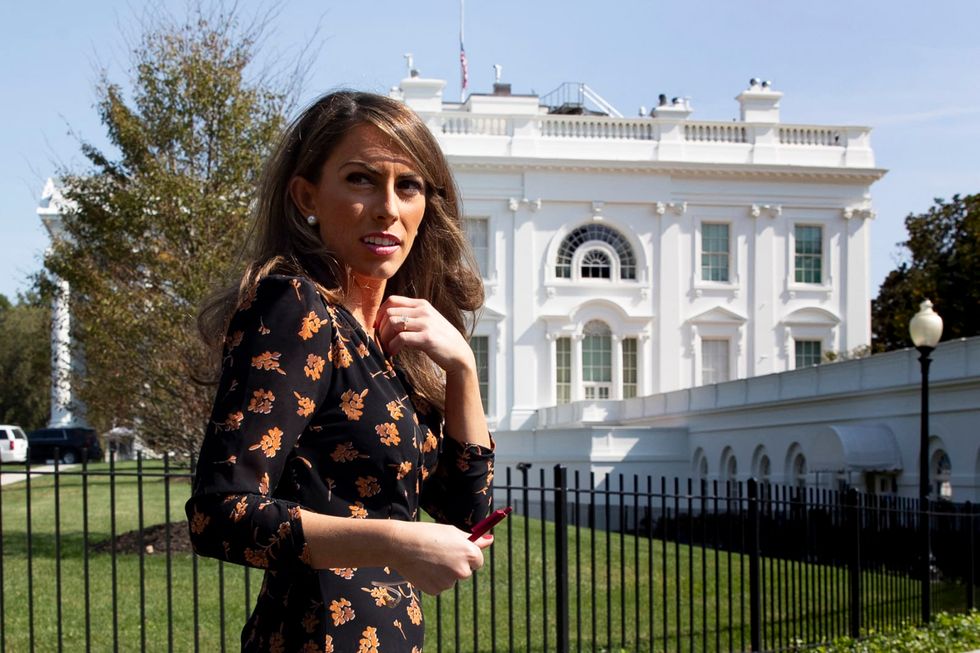 White House Director of Strategic Communications and Assistant to the President Alyssa Farah leaves after delivering brief remarks at a news conference outside the White House in Washington, D.C., on Oct. 4, 2020. - Pool/Abaca Press/TNS

“The View” is leaning a little further to the right. The ABC talk show featuring Whoopi Goldberg and Joy Behar added Republican pundits Alyssa Farah Griffin and Ana Navarro as co-hosts Wednesday. ABC News correspondents Sara Haines and Sunny Hostin round out the program’s lineup. "The View” announced the lineup change Thursday as the show rolls into its 26th season. Farrah Griffin, 33, who served on the Trump administration she now disavows, made 29 appearances in the ABC morning show during its 25th season. She told ABC News she’s honored to be a part of a show that “paved the way for women s...