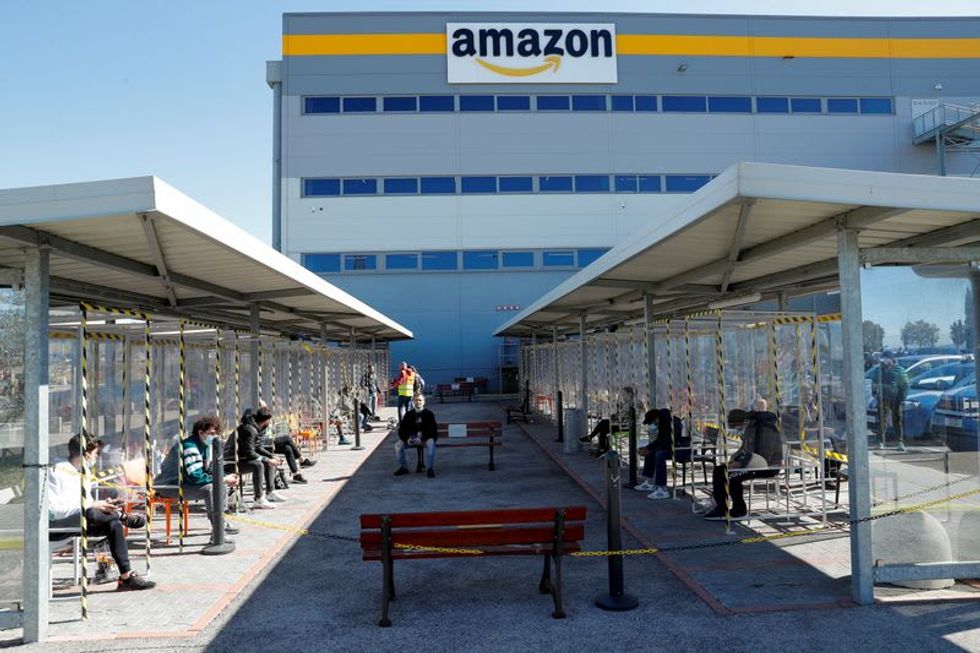 By Elvira Pollina MILAN (Reuters) - Amazon workers took strike action in Italy on Monday in the first protest involving the U.S. group's entire logistics operations, including third-party delivery service providers. Trade unions estimate Amazon's delivery systems rely on 40,000 workers, including staff of its logistics arm, which employs most of Amazon's 9,500 long-term Italian staff. Elsewhere, Amazon is also facing a challenge at its fulfilment centre in Bessemer, Alabama, where workers are voting on whether to become the first employees to join a union at one of the largest employers in the...