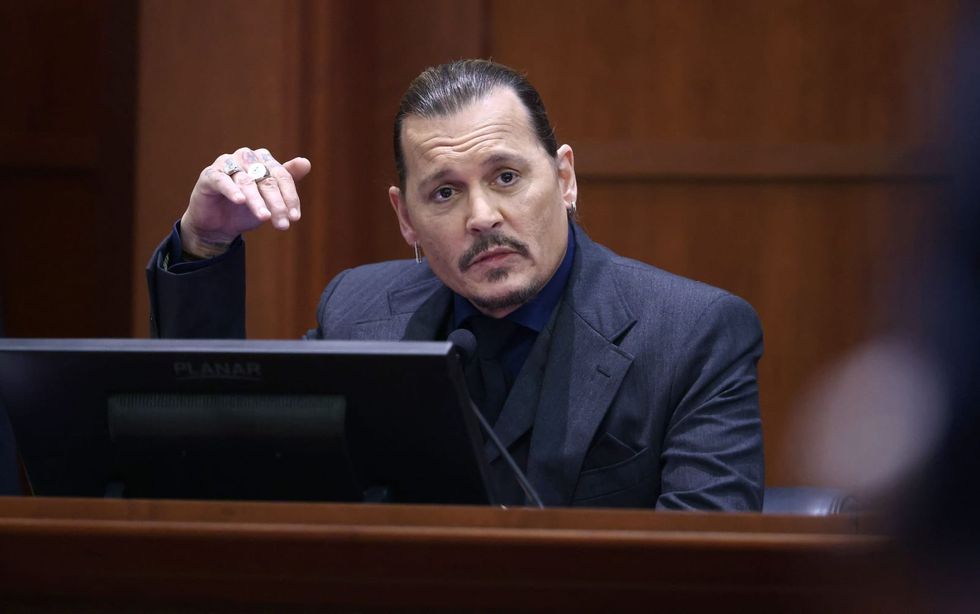 The drama continues at the explosive Johnny Depp-Amber Heard defamation trial with Depp possibly returning to the witness stand again on Monday. The 36-year-old “Aquaman” star’s lawyers will call ex-husband Depp on Monday, on the 23rd day of the former couple’s tumultuous defamation trial, according to sources. The former “Pirates of the Caribbean” star, 58, will likely be the third witness. This is expected to be the concluding week of the trial. Depp is suing Heard for $50 million linked to her 2018 Washington Post op-ed, in which the actress referred to herself as “a public representing dom...