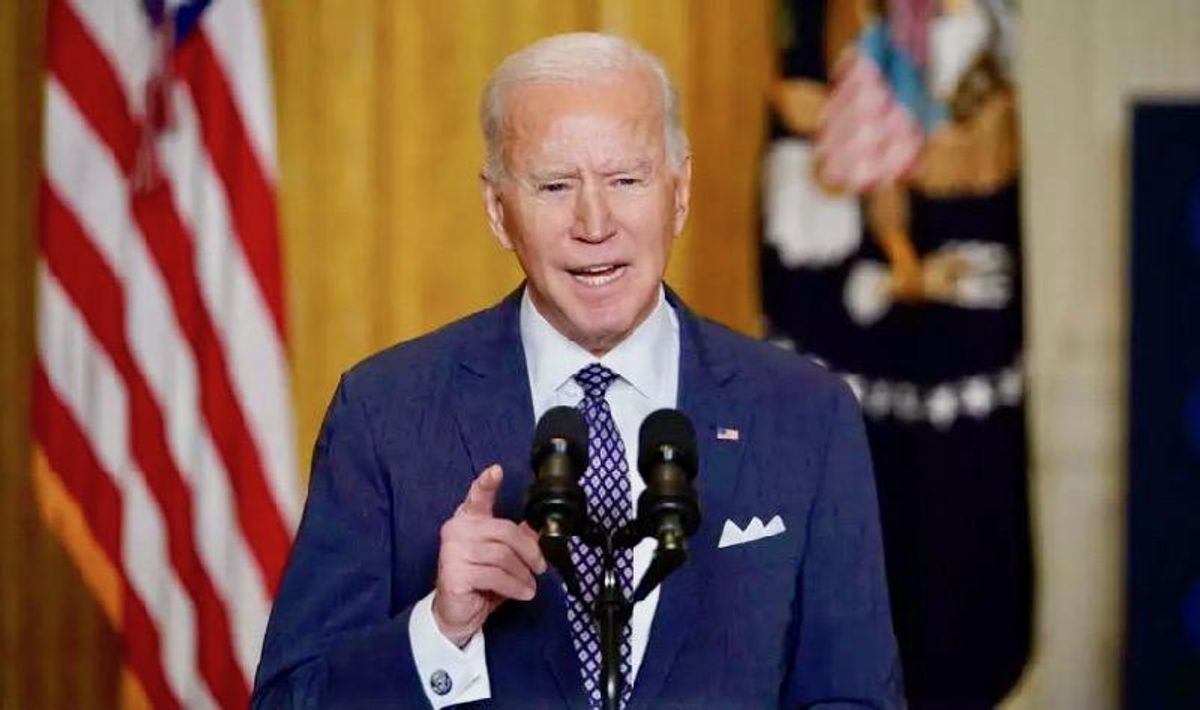 In his first big appearance on the global stage, US President Joe Biden on Friday called on fellow world leaders to come together to prove that "democracies can still deliver" as he underscored his administration's determination to quickly turn the page on Donald Trump's "America First" approach.

In an online speech to the Munich Security Conference, Biden drew a stark difference with the more transactional foreign policy practiced by Trump, who angered allies by breaking off global accords and threatening to end defense assistance unless they toed his line.

"Our partnerships have endured and grown through the years because they are rooted in the richness of our shared democratic values. They're not transactional. They're not extractive. They're built on a vision of the future where every voice matters," he said.

"I know, I know the past few years of strain (have) tested our transatlantic relationship, but the United States is determined – determined to re-engage with Europe," he said.

His message underscored the argument that democracies, not autocracies, are models of governance that can best meet the challenges of the moment.

Biden first met G7 leaders from Britain, France, Germany, Italy, Canada and Japan by videoconference on Friday. He plans to join them for an in-person summit hosted by Britain this summer, the official told reporters.

He then spoke to the Munich conference, which draws top global leaders, announcing, "America is back" and stressing his administration's commitment to working with America's democratic allies.

"We must demonstrate that democracies can still deliver for our people. That is our galvanizing mission. Democracy doesn't happen by accident. We have to defend it. Strengthen it. Renew it. We have to prove that our model isn't a relic of our history," Biden said.

He said the White House was reviewing a Trump administration cap on troops that can be deployed to Germany.

Biden emphasized that major market economies and democracies must work together to tackle challenges posed by great-power competitors like Russia and China, and challenges ranging from nuclear proliferation to climate change and cybersecurity.

He pledged commitment to alliances that Trump had attacked, while attacking Russia and China.

"The United States is fully committed to our NATO alliance, and I welcome your investment in the military capabilities that enable our shared defenses," Biden said.

Russia has tried to destabilize and undermine democracy in the US, Europe and elsewhere, Biden said, asking allies to stand firm with Washington.

The Kremlin has repeatedly denied any such action.

"We have to push back against the Chinese government's economic abuses and coercion that undercut the foundations of the international economic system."

The Biden White House is reviewing China policy across an array of fronts, including its military buildup and trade policies, its actions in Hong Kong, treatment of minority Uighurs in Xinjiang and its handling of the coronavirus outbreak.

'We must address Iran'

On the challenge posed by Iran's nuclear program, Biden said the US looks forward to re-engaging in diplomacy amid efforts to revive the Iran nuclear deal that Trump abandoned.

"We must address Iran's destabilizing activities across the Middle East," Biden said. "We will work with our European and other partners as we proceed."

Iran informed the International Atomic Energy Agency this week that it would suspend voluntary implementation next week of a provision in the 2015 deal that allowed UN nuclear monitors to conduct inspections of undeclared sites in Iran at short notice unless the US rolled back sanctions by February 23.