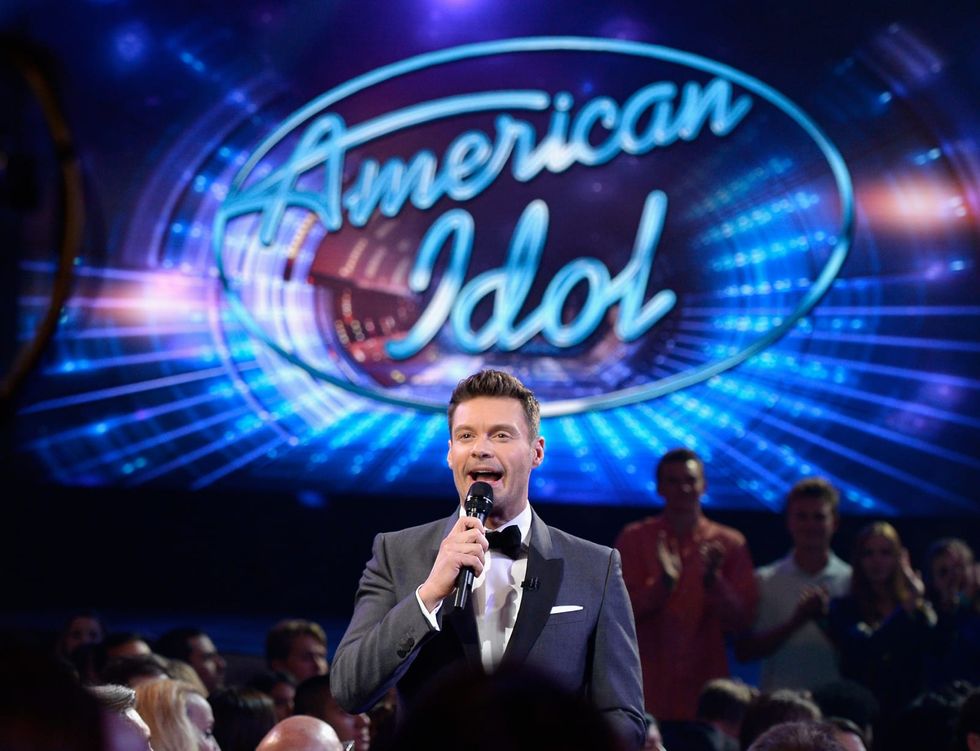 “American Idol” finalist Caleb Kennedy is leaving the show after video surfaced that showed him sitting next to a friend who was wearing a white Ku Klux Klan-style hood. The 16-year-old country singer and Roebuck, South Carolina, native was one of the final five contestants on the ABC show. “There was a video that surfaced on the internet and it displayed actions that were not meant to be taken in that way. I was younger and did not think about the actions, but that’s not an excuse,” Kennedy said in a statement. “I wanna say sorry to all my fans and everyone who I have let down.” The three-sec...