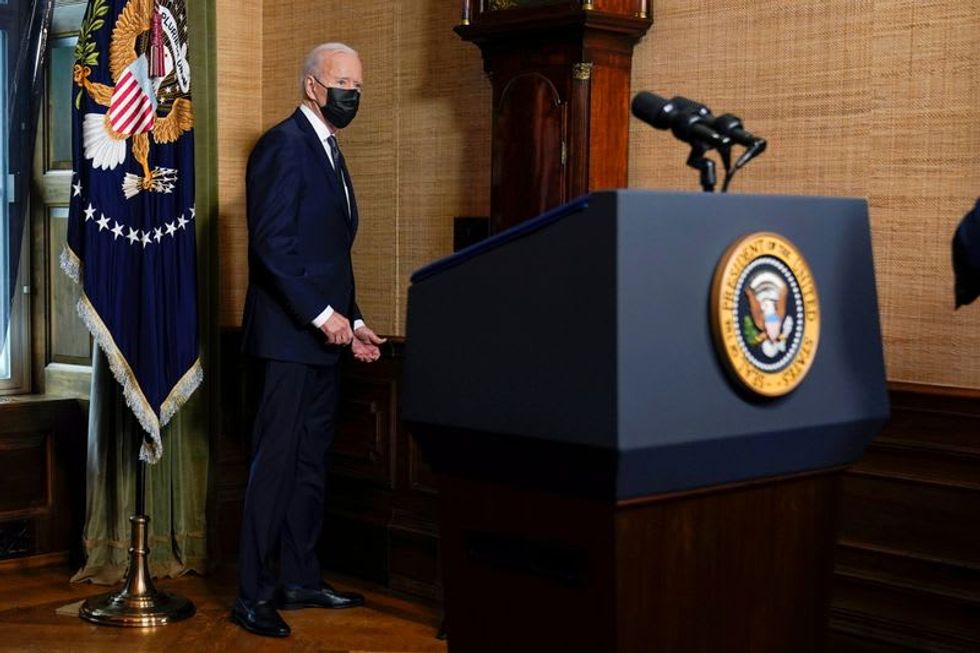 By Diego Oré MEXICO CITY (Reuters) - U.S. President Joe Biden wants three Central American countries to crack down on corruption as part of a plan to spend billions of dollars in the region to stem illegal migration. Yet accusations of graft and authoritarianism dog some of very leaders Biden must work with in Central America, feeding concerns about their desire to clean up government. Since taking office in January, Biden's administration has pledged to set up a regional task force to fight graft, and threatened to freeze U.S. bank accounts of corrupt officials in Guatemala, Honduras and El S...