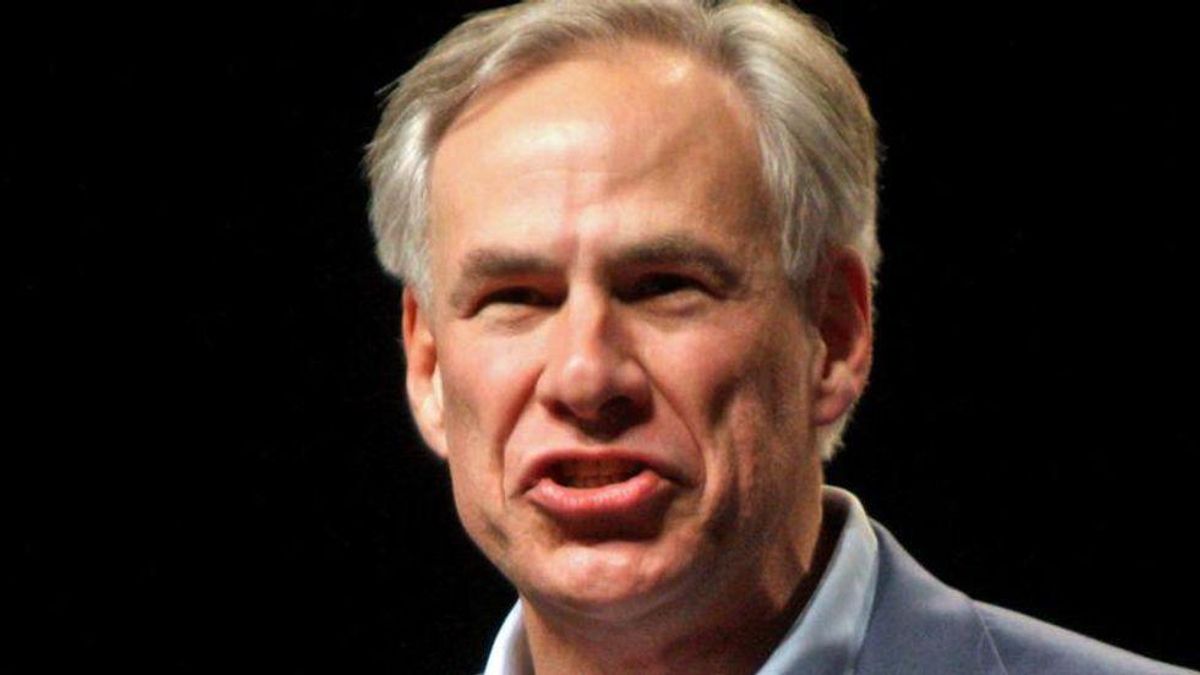 With the intersection of a sharp rise in COVID-19 cases and the beginning of a new school year, the governor's agenda for the new special legislative session has a couple of additions.

Money for public schools is in there, along with a proposed guarantee of in-person learning for those who want it. Distribution of federal coronavirus response money is in there, with specific targets including medical personnel, alternatives for crowded hospitals, operations of nursing homes, and vaccination sites.

That's a reflection of how the public health outlooks have changed over the last month. When Gov. Greg Abbott unveiled his agenda for the first special legislative session, the expected Republican wish list was seasoned with a couple of issues designed to make Democrats think twice about shutting down the proceedings by leaving the state.

The GOP's proposed restrictions on voting practices are there, along with making it harder for people accused of crimes to be freed on bail, bans on mask mandates in schools, higher state spending on law enforcement on the border, limits on transgender athletes' participation in school sports and restrictions on how race is taught in public schools.

And the enticements — though they weren't enough to keep Democrats in Austin for the first special legislative session — are also back. A proposal to give retired educators a bonus — a "13th check" along with their monthly benefits — is on the list. More money for foster care providers is on the list, too.

And all legislators, Democrats and Republicans alike, want to erase the governor's veto of the legislative budget, which jeopardizes most operations of their branch of government during the two years starting Sept. 1. Temporary fixes might ease the immediate pressure for that funding, but a two-year solution is what they want.

But the latest upswing in COVID-19 cases and hospitalizations has returned old concerns to the front of the line.

Public schools open this month in Texas, and rising concern about students has undermined hopes that online classes could be ditched in favor of traditional in-person classes. Children under age 12 aren't eligible for coronavirus vaccines. And state officials say they can't, under current law, pay the state's share of public education costs for students who aren't in their seats in school classrooms.

That's not an esoteric political fight; lawmakers are hearing from parents and educators at home about it. Those voters want a quick resolution, and because of that, so do the people they elected. Abbott's to-do list includes "legislation providing strategies for public-school education in prekindergarten through twelfth grade during the COVID-19 pandemic," which wasn't on the agenda for the July session.

He also sped up consideration of federal COVID-19 relief, something he initially earmarked for later. Some of the money sent to Texas and other states by the Trump and Biden administrations has already been distributed. For instance, Texas school districts got billions earlier this year to help students catch up on what they should have learned but didn't because of disruptions during more than a year of pandemic.

Abbott said at the time he wouldn't distribute billions more without legislative consultation, and said that could be addressed in an anticipated special legislative session on redistricting later in the year. That session is still ahead; the state is waiting for pandemic-delayed census results needed to redraw political maps. But the disease has accelerated, and so has the governor's plan.

Issues the partisans have spent much of the summer bickering about are still on tap, along with those political maps — the subject of recurring and reliably ugly political and legal altercations every decade.

But not everything on the table hinges on differences between Republicans and Democrats. Lawmakers want their offices to stay open. Parents and educators want a full range of options as they deal with this latest wave of the pandemic. And so do the local health care providers and hospitals that are trying to battle it once again.

The political fights are less important.