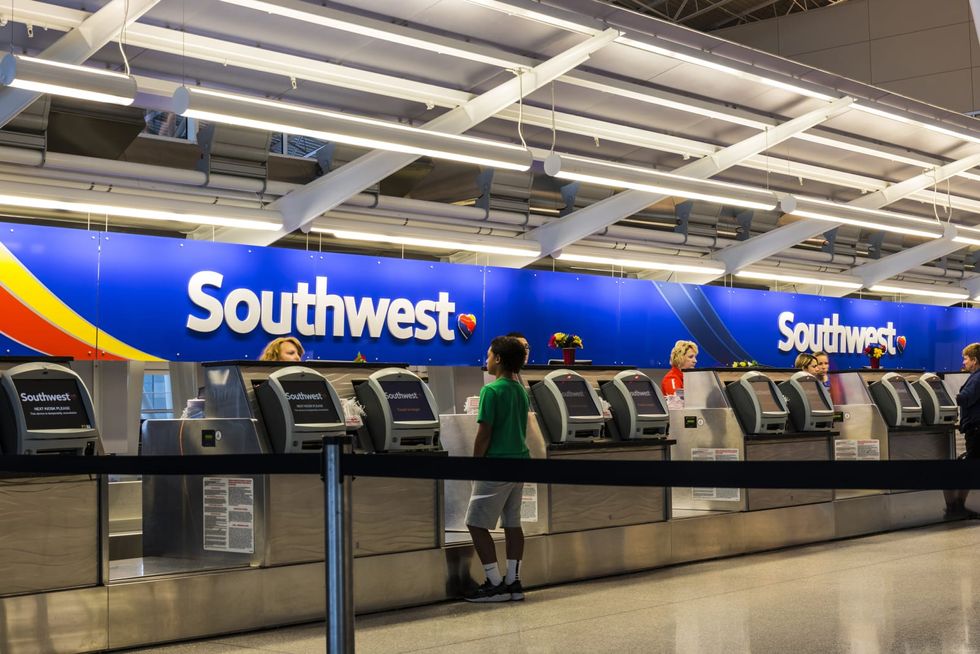 A big fight broke out at Gate G-15 by the Southwest Airlines counter at Miami International Airport on Tuesday. - Dreamstime/TNS

Just mere days after a huge brawl at Miami International Airport, another massive fight broke out in the terminal Tuesday night. The mayhem was captured in cellphone footage taken by multiple onlookers at Gate G-15 by the Southwest Airlines counter. One person ended up arrested. The fight is part of a troubling trend airports across the nation are seeing, now that many people have resumed traveling. Recently, videos have surfaced showing face-mask confrontations, seat disagreements and personal space arguments. Clashes between passengers on planes have spilled over into airports. "Airports nat...