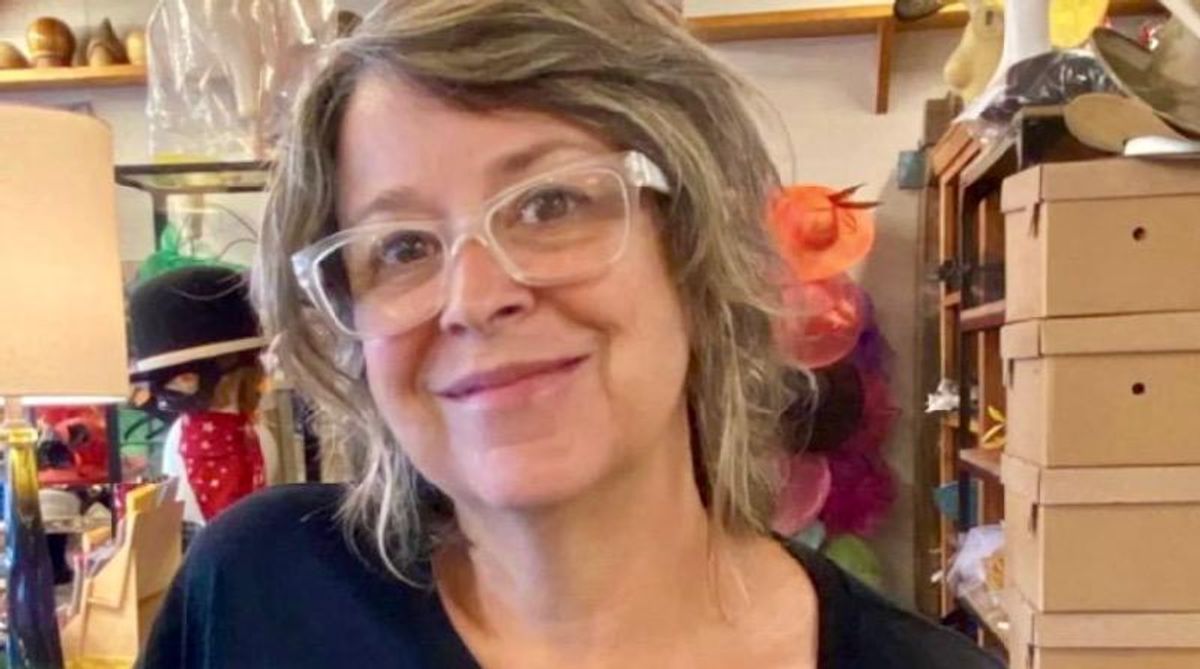 A Trump-loving, QAnon-promoting, anti-vaxx, anti-mask Nashville hat store owner who boasted she had "one of the largest selections in the world" is finding brands speaking out against the antisemitic yellow wearable "not vaccinated" stars she posted and cutting ties with her business, which she calls HatWRKS.

The Tennessee Holler first identified the antisemitic stars via Twitter. NCRM was the first publication to report on them. The owner, identified as Gigi Gaskins by The New York Times, is now lashing out at Black Lives Matter as she tries to defend herself by claiming for more than a year she has been fighting tyranny and authoritarianism.

By Monday, several hat manufacturers announced they would no longer sell to HatWRKS, with some explaining their reasons.

These two tweets from Saturday came about nine hours apart, from arguably the most recognizable name in hats:

Gaskins, who uses her company's Instagram page to attack transgender people, the coronavirus vaccine, liberals, Democrats, and President Joe Biden's legitimate election, among many other issues, appears to believe the left is engaging in "totalitarianism," as she claimed in a post over the weekend.

In her unique style she writes, "for the last 15mos i have been pushing back on the government overreach, standing up to groupthink, trying to find reason in a sea of irrational."

"it has been 100% fighting the totalitarian march and power grab we are seeing play out across the globe," she writes.

She appears to be attacking the Black Lives Matter protests nationwide that erupted over the police murder of George Floyd, and other police killings, mostly of unarmed Black men.

"we have watched this play out for over a year ... from the protests, the burnings, the lootings, taking cities hostage, desecrating monuments, desmantling [sic] our police, watching people get murdered in the name of justice."

She says she is "not alone in being a target of the mob," but admits to "insensitivity" for creating the yellow Jewish stars that say "unvaccinated."

In an earlier post on Sunday she wrote, "i sincerely apologize for any insensitivity."

Among Gaskins' Instagram posts is this, in which she appears to admit to being part of the January 6 insurrection: In other posts she echoes the falsehoods found in QAnon.

In addition to Stetson, Dorfman Pacific, Goorin Bros., kangol_headwear, New York Hat & Cap Co., and others have announced they are terminating their relationships with hatWRKS.