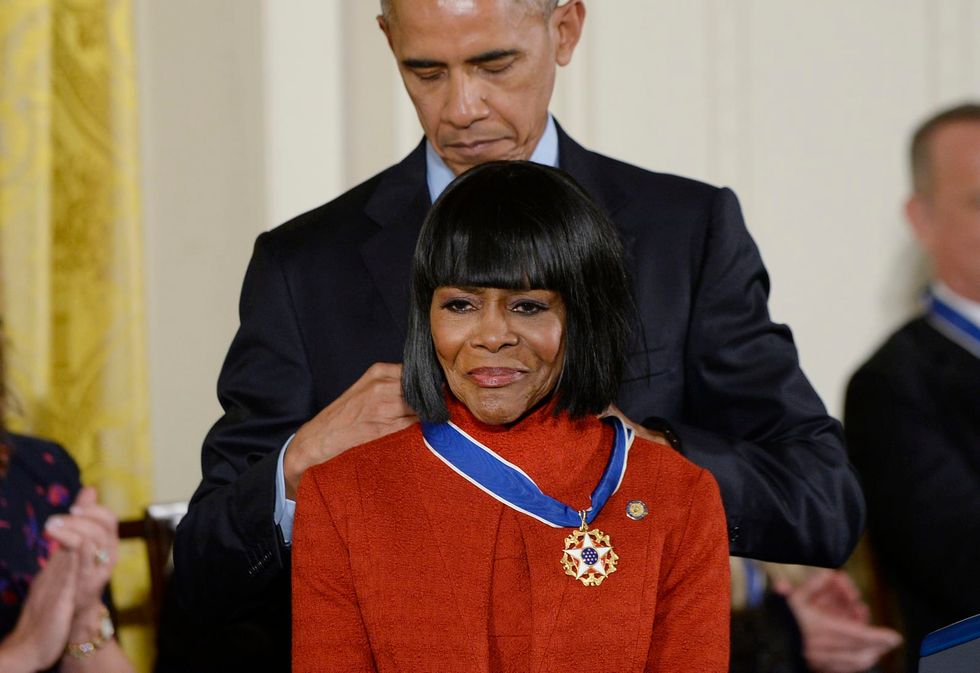 A great actor’s screen breakthrough tells at least two stories. The triumphant one is about the skill and singularity that got that actor noticed, and led to the big break and the role that makes her artistic possibilities more possible. Cicely Tyson’s, for example. The other half of any breakthrough story is about the thing that needed breaking through. In many cases, again and most pertinently this week with the case of Tyson, who died Thursday at the age of 96, it’s the hidden story, the more sobering one. That one tells of obstacles endured, or worked around, while getting and then doing t...