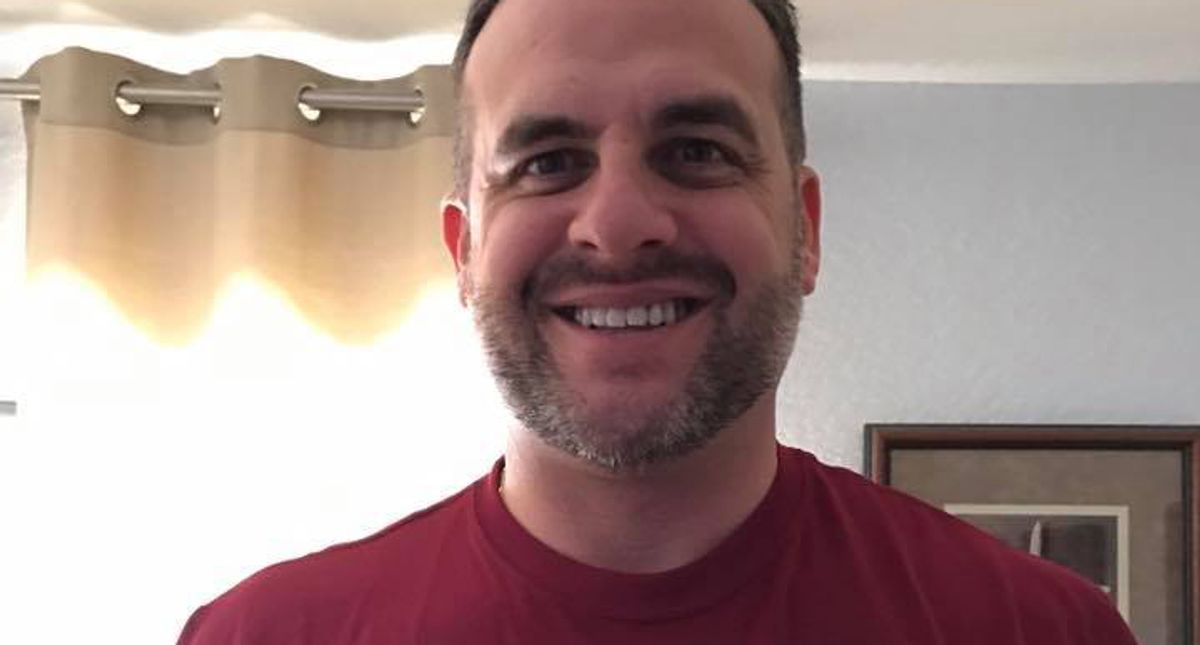 On Thursday, former Florida state Sen. Frank Artiles was arrested for illegally spending money to prop up a fake candidate to siphon voters from Democrats in a South Florida state senate race where "Latinas for Trump" founder Ileana Garcia beat a Democratic incumbent by a few dozen votes in 2020.

"I live in this district," said Navarro, who advised the Biden campaign last year. "I was one of those voters who received the confusing mailers. Here's the problem. This has been happening in Florida for decades where sham candidates, straw candidates, are put into races, local, state and federal races. There have been people who have gone to jail. Look up former Congressman David Rivera ... it was a very similar case."

"It is outrageous -- outrageous -- that entering a sham candidate on the ballot is not illegal," added Navarro. "What's illegal here is the money. But what Tallahassee is focusing on is making it harder for legitimate voters to cast vote by mail. So instead of making this, which is actual election fraud that has affected races and has been going on for decades and all of us in Florida politics know is a thing, that they are actually focusing on voter suppression."

"This is the tip of the iceberg," she added. "You know, I've met Frank Artiles. Unless he won the Florida Lottery sometime recently that I don't know about, there's no way this guy woke up one day saying, I'm going to spend hundreds of thousands of dollars to get this result of a senate race. There is more behind this story. We need to find out who was funding these candidates all throughout the state and who was behind this. I think this is a much larger scheme than meets the eye and it needs to stop. The folks in Tallahassee should be focusing on real election fraud, not fabricated election fraud, which is what they are doing right now."