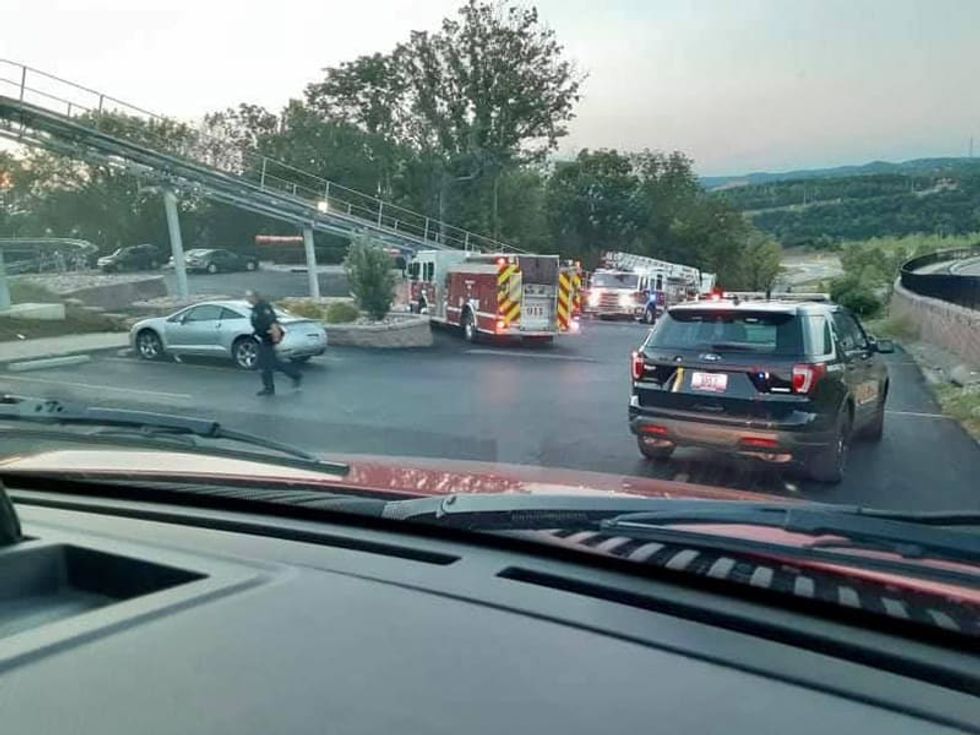 KANSAS CITY, Mo. — Headlines across the country have been abundant with news of shocking theme park accidents in the last several weeks, some of them fatal. Last month, a Tennessee boy got caught under a Missouri coaster and was seriously injured. And in early June a woman died from internal bleeding after sustaining an injury while riding a roller coaster in Indiana. It was ruled an accident. The likelihood of dying on a roller coaster is pretty low, with odds at roughly one in 750 million, according to the International Association of Amusement Parks and Attractions. But when injuries do hap...