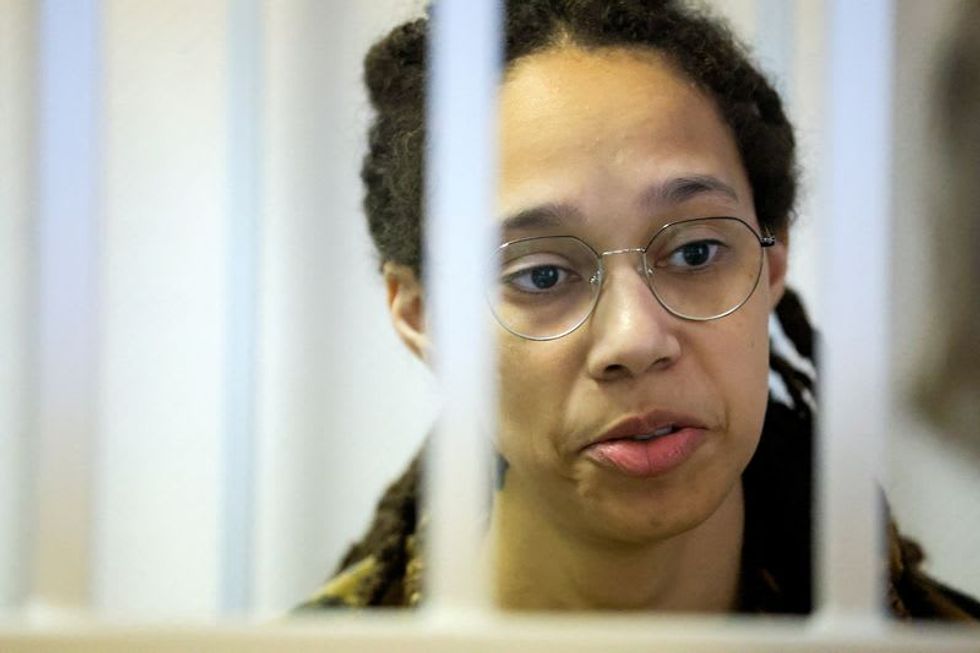 By Humeyra Pamuk and Alexandra Alper

The move came amid growing pressure on Biden from families of hostages and detainees, most recently on the case of WNBA star Brittney Griner, who has been held in Russia since February and is on trial on drug charges.

But some families said the order achieved little in concrete terms. They lambasted the administration for not allowing them to ask questions during a Monday video call previewing the action while saying Washington still lacked a solid strategy on how to bring their loved ones home.

The plight of American detainees has gained visibility after Griner's arrest and the recent release of former U.S. Marine Trevor Reed in a prisoner swap with Russia at a time when U.S. relations with Moscow are at their worst in decades over Russia's invasion of Ukraine.

The United States does not provide an official figure for how many U.S. citizens are detained abroad, but the James W. Foley Legacy Foundation, named after an American journalist abducted and killed in Syria, says that more than 60 U.S. citizens are wrongfully detained in about 18 countries.

Some are held by top U.S. adversaries such as Iran, Russia, Venezuela and China.

Biden was "committed to getting all these cases resolved and ... at the same time, start to bring up a deterrence strategy that can raise the cost of hostage-taking and wrongful detention," a senior administration official said in a call with reporters on Monday.

The executive order authorizes agencies to impose costs and consequences, including financial sanctions, on those involved in hostage-taking.

"The sanctions authority included in this E.O. enables the United States to impose financial and travel sanctions on those who are responsible for unjustly holding U.S. nationals, whether their captor is a terrorist network or a state actor," U.S. Secretary of State Antony Blinken said in a statement.

After the administration's video call on Monday with family members, several participants voiced their disappointment over the content of the action and the way it was delivered.

"We've gone on record and asked that the White House engages with families more directly, and, once again, we were given a group call ... and we ended the call with nothing constructive on our hostages," Neda Shargi, sister of Emad Shargi, an Iranian-American businessman detained in Tehran in 2018.

Shargi and others said there was no function in the Zoom call that allowed them to ask questions or speak to the U.S. officials. Several participants also said the action focused on deterring further hostage-taking instead of laying out a strategy on how to bring home the existing detainees.

"It was more of a lecture than it was a dialogue," Everett Rutherford, the uncle of Matthew Heath, a U.S. Marine veteran imprisoned in Venezuela for nearly two years, said, adding that the content of the order was underwhelming.

"This directive was basically telling the various parts of our government to do what they're supposed to be doing," he said.

The prisoner swap with Russia in April that brought Reed home in the middle of Ukraine war has intensified calls by relatives of others held overseas for Biden to act.

Reed was freed after three years of detention as part of a prisoner swap with Russia. Biden commuted the U.S. prison sentence of Russian pilot Konstantin Yaroshenko.

Several weeks before Reed's release, his parents met with Biden after demonstrating outside the White House. Family members say they believe the path to securing release begins with meeting face-to-face with Biden, a view the administration has sought to discourage.