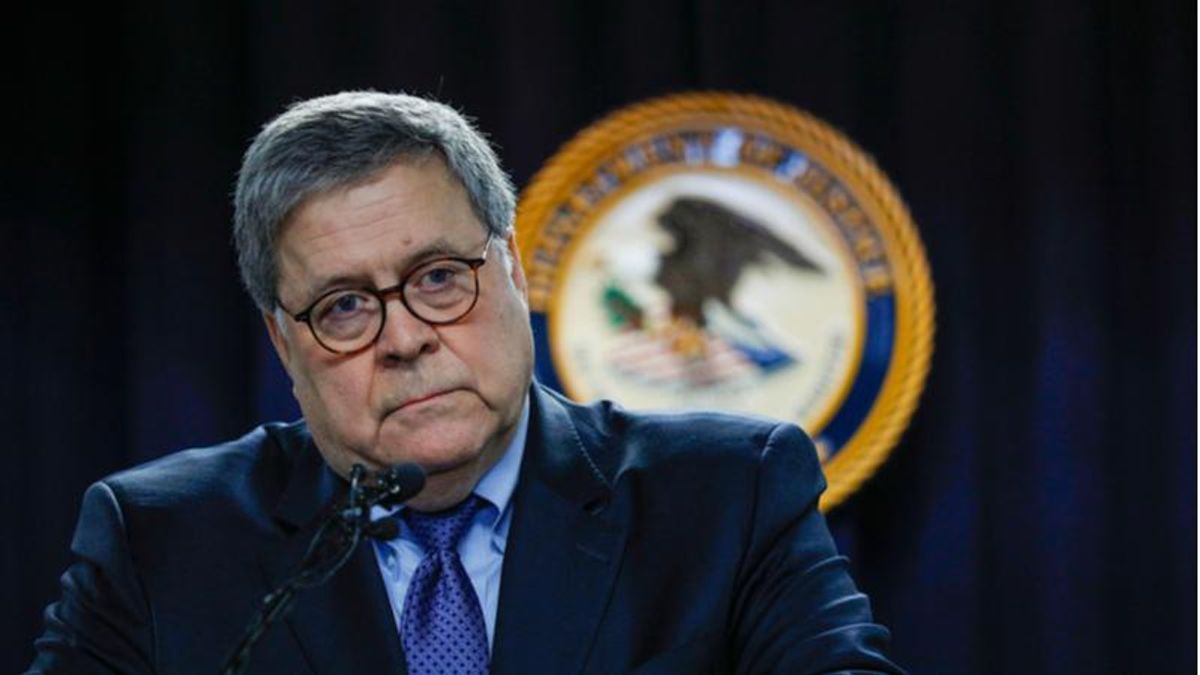 Host Nicolle Wallace, a Never Trump conservative who served as White House communications director under President George W. Bush, told Katyal that Barr "misrepresented" the "conclusions" that Barr reached after former Special Counsel Robert Mueller wrapped up the Russia investigation — asking Katyal to weigh in on the "political damage" that Barr did to the United States. And he responded that it gives him no pleasure to have been right when he appeared on MSNBC in 2019 and said that Barr was distorting the Mueller Report.

The 51-year-old Katyal told Wallace and Washington Post reporter Carol Leonnig — who also appeared as a guest — "I'm not sitting here feeling good about the fact that I and so many others were right two years ago. I mean, I desperately wanted to be wrong. And our system is set up to trust the attorney general. I mean, Barr was the attorney general of the United States, not the attorney general for President Trump. That's what he was supposed to be — he was supposed to be for the people. But unfortunately, there was always a degree of corruption around him, and he constantly acted like one of Donald Trump's personal attorneys."

Katyal continued, "And now, with the new decision by the judge into his deception, he's finally being treated like one of the gang — which he always was…. What you have in this decision by the judge yesterday — by Judge Amy Berman Jackson, who is a meticulous judge — is a statement that no, Barr actually lied to the court and to the American people. She called, you know, Barr's actions, in the litigating position, disingenuous, which is something you almost never hear a federal judge say about any litigant — particularly not someone from the Justice Department and particularly not the attorney general of the United States."

Katyal added that when a federal judge of Jackson's stature describes one's testimony before Congress as "disingenuous," it's "time to start thinking about retaining counsel, legal counsel."