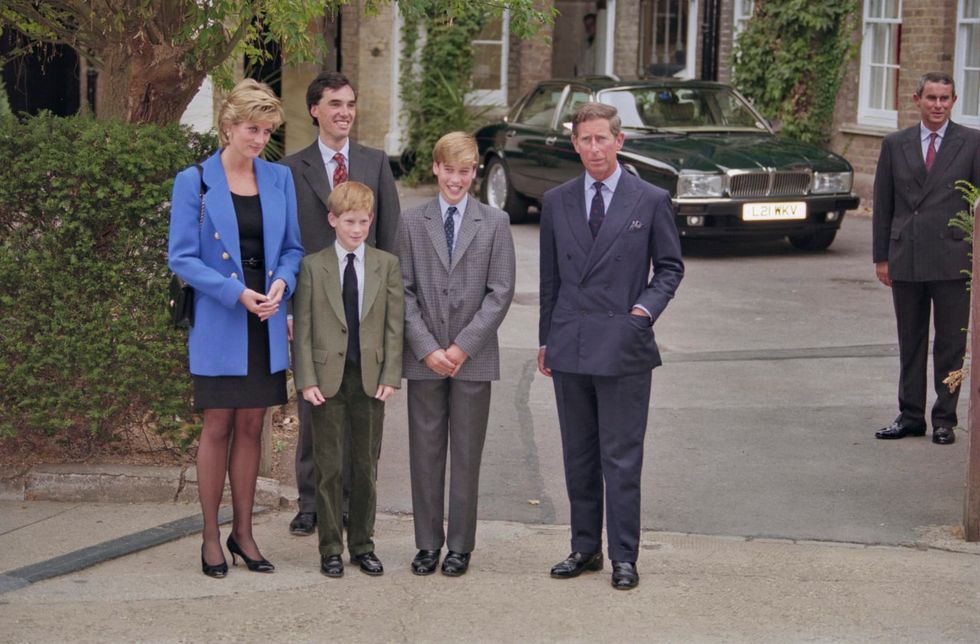 The BBC said Monday that it will explore steps to make sure there are no more Martin Bashir-sized scandals. Days after an independent inquiry ruled that Bashir’s 1995 interview of Princess Diana was achieved using “deceitful methods,” the British TV network announced it will “review the effectiveness of the BBC’s editorial policies and governance in detail.” “As a Board we believe that the BBC is a different organization today, with different and stronger governance, as well as improved processes,” the network said in a statement. “Nevertheless, Lord Dyson’s report speaks to historic failings ...