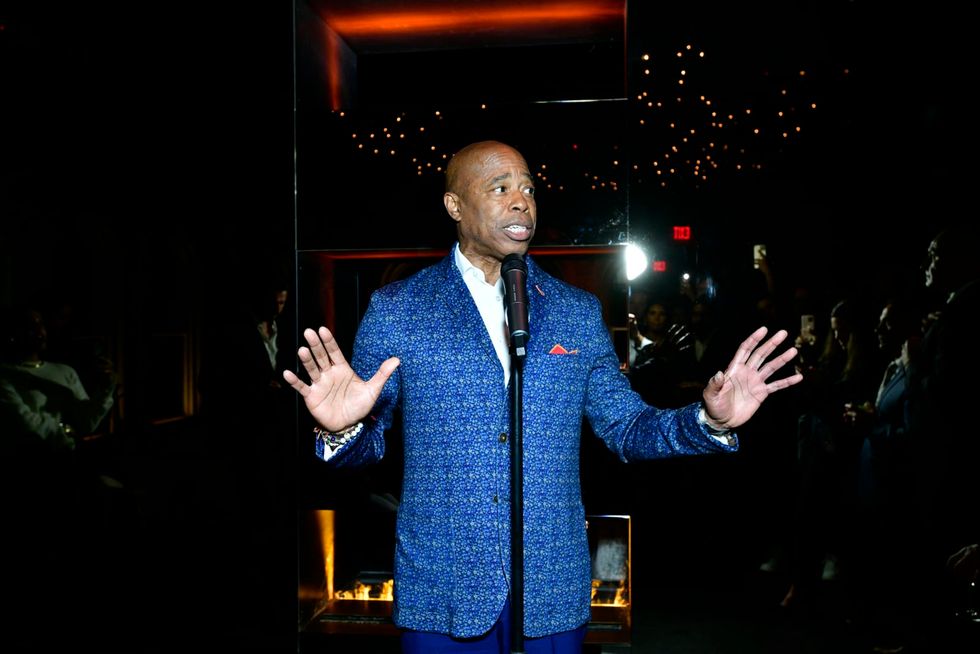 NEW YORK — Welcome to Fear City 2.0. New Yorkers should be “very afraid” of what will happen on city streets if the Supreme Court strikes down a state law requiring a license for carrying a concealed firearm, Mayor Eric Adams said Thursday. The Supreme Court is in coming weeks expected to issue a decision in a case brought by a New York gun group that wants the long-standing weapon license law repealed — and Adams said at a news conference in Harlem that he has a hunch about how the top court will rule. “After what we saw the Supreme Court did on abortion, we should be very afraid,” he told re...