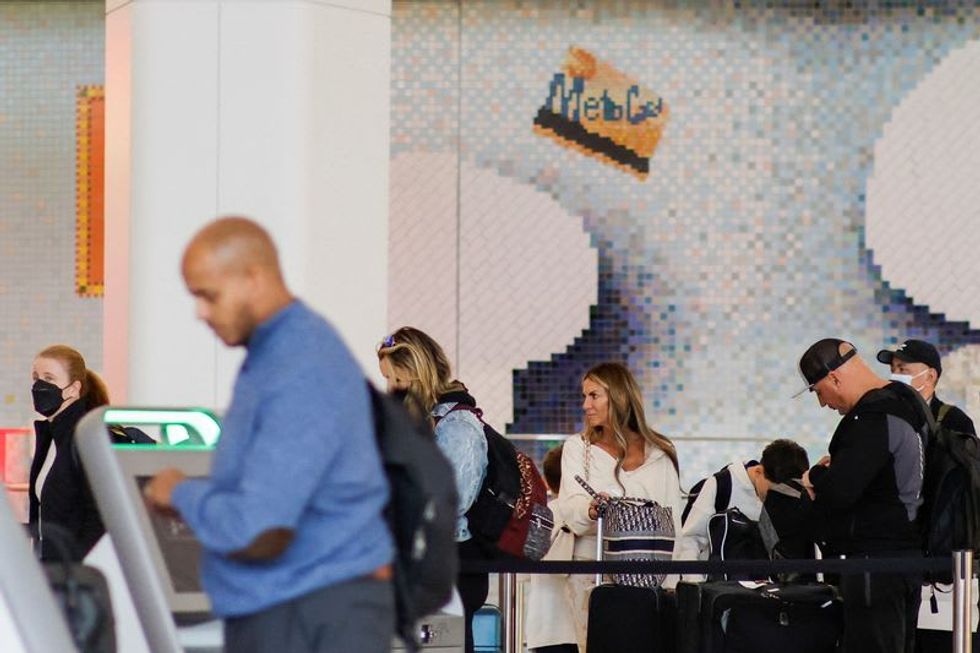 WASHINGTON (Reuters) -U.S. President Joe Biden's administration said on Tuesday it would appeal a judge's ruling ending a mask mandate on airplanes if public health officials deem it necessary to stem the spread of COVID-19.

The Centers for Disease Control and Prevention, to whom the administration was deferring, said that it would continue to study whether the mandates were still needed. The mandates apply to planes, trains and other public transportation and, prior to Monday's ruling, had been due to expire on May 3.

"We will continue to assess the need for a mask requirement in those settings, based on several factors, including the U.S. COVID-19 community levels, risk of circulating and novel variants, and trends in cases and disease severity," a CDC spokesperson said in a statement on Tuesday.

The Justice Department said it would appeal Monday's ruling by U.S. District Judge Kathryn Kimball Mizelle that the 14-month-old directive was unlawful, if the CDC determined the mandate was needed to protect public health.

The ruling overturned a key presidential effort to reduce the spread of COVID-19.

"If CDC concludes that a mandatory order remains necessary for the public's health after that assessment, the Department of Justice will appeal the district court's decision," the Justice Department said in a statement.

The CDC reiterated that it recommends that people wear masks on public transportation while indoors.

That came hours after Biden, on a trip to New Hampshire, answered a question about whether people should continue to wear masks on planes, by saying, "It's up to them."

Monday's court decision, made in response to a lawsuit filed last year in Tampa, Florida, means the CDC's public transportation masking order is no longer in effect, a U.S. official said.

It comes as COVID-19 infections are rising in the United States, and more than 400 people are dying daily from the airborne disease, based on the latest seven-day average.

The ruling followed a string of judgments against Biden administration directives to fight the infectious disease that has killed nearly 1 million Americans, including vaccination or COVID testing mandates for employers.