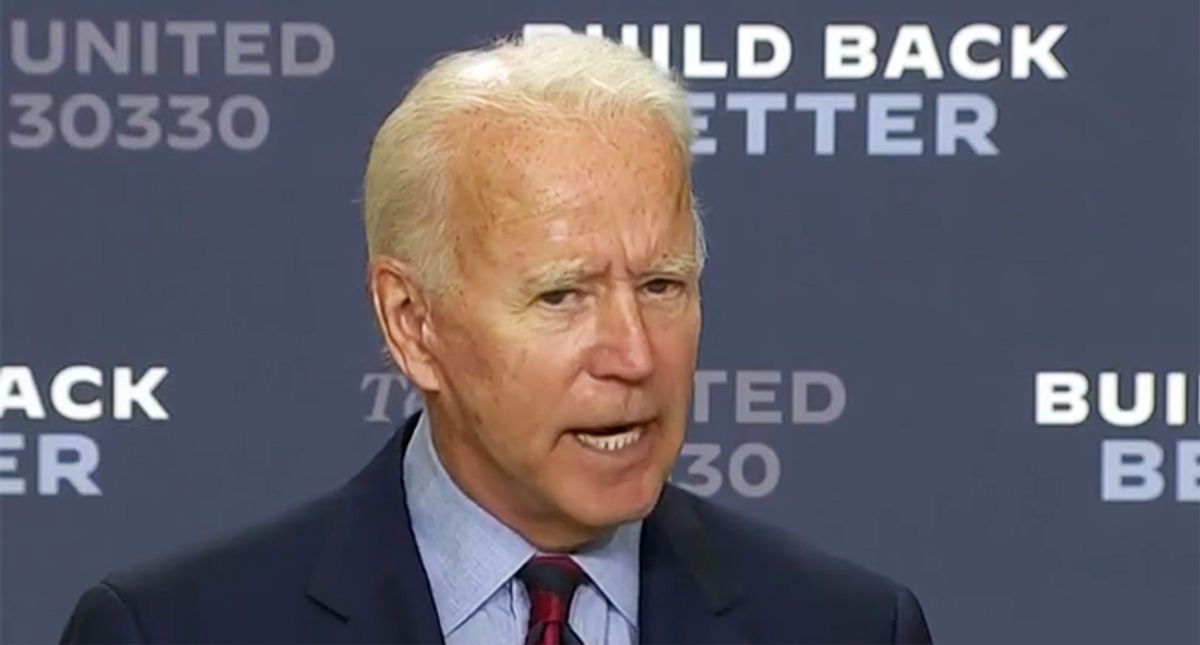 Biden is set to nominate three candidates to the Postal Service's Board of Governors, giving Democrats a majority, The Washington Post reports.

McReynolds' inclusion was hailed, given her work as a voting rights advocate.

Earlier Wednesday DeJoy snarkily told Democrats they will have to "get used to" him, saying he has no plans to resign despite the millions of dollars of damage to postal machines he caused, and despite the massive delays in mail delivery times he created. Many believe those actions were taken after President Donald Trump waged war on mail-in voting which Democrats advocated for to save lives during the coronavirus pandemic. It was, many say, a concerted effort to undermine the election.