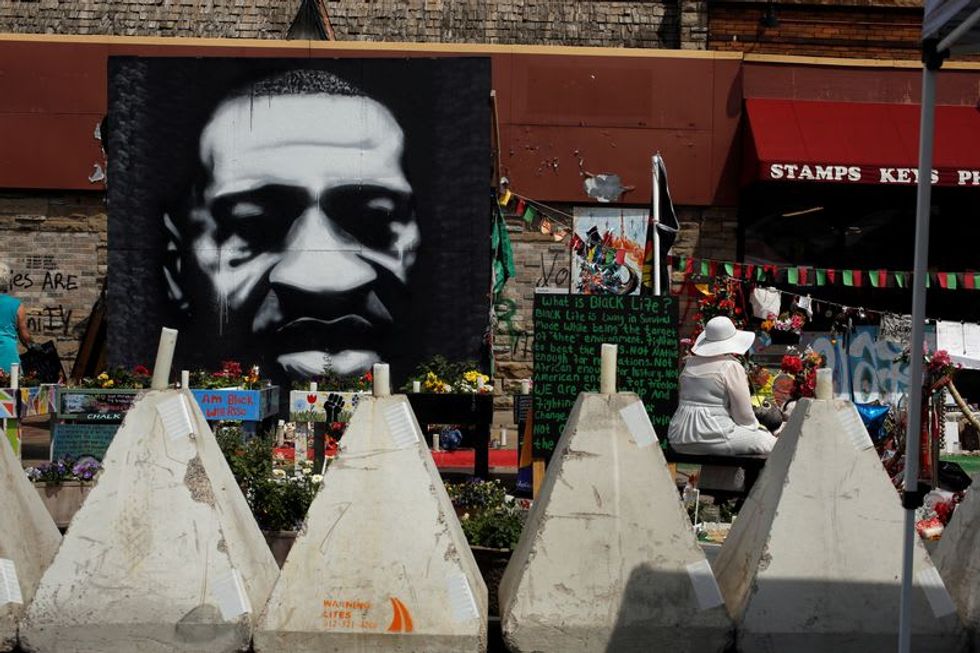 Floyd, a Black man suspected of passing a counterfeit bill, was killed when Derek Chauvin, a white Minneapolis police officer, kneeled on his neck as three other officers looked on. The incident triggered a wave of protests over racial injustice.

Chauvin was sentenced to 22-1/2 years in prison last year after his conviction on murder charges. One of the three officers pleaded guilty last week to aiding and abetting manslaughter in the May 25, 2020, incident.

The White House has scheduled a signing ceremony at 4 p.m. on Wednesday (2000 GMT) at which Biden will be joined by members of Floyd's family, civil rights advocates and law enforcement officials, the Washington Post reported, citing two people briefed on the announcement.

(Reporting by Rami Ayyub in Washington; Editing by Matthew Lewis)