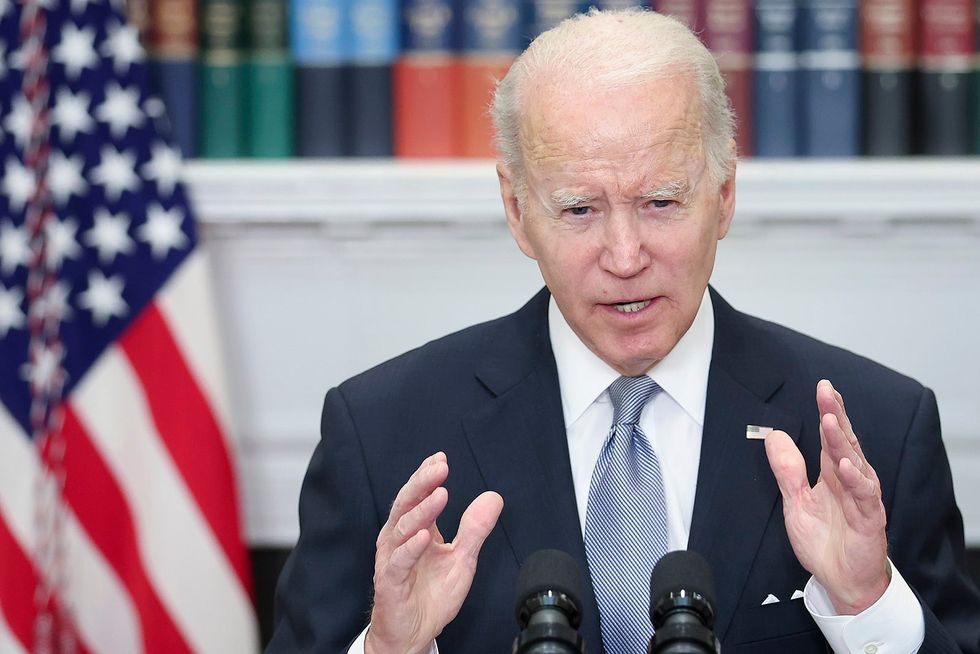 President Joe Biden is giving lots of love to Mickey Mouse while trashing the GOP at the same time. The president told a Democratic fundraiser that the Republican Party has swung so far to the right that it’s even attacking Disney because the family-friendly media company stood up for LGBTQ rights. “This is not your father’s Republican Party,” Biden said at a Seattle fundraiser Thursday night. The White House released a transcript Friday. “The far-right has taken over the party.” “It’s not even conservative in a traditional sense of conservatism. It’s mean, it’s ugly,” he said. “Look at what’s...