Biden urges Putin not to use tactical nuclear arms in Ukraine: CBS 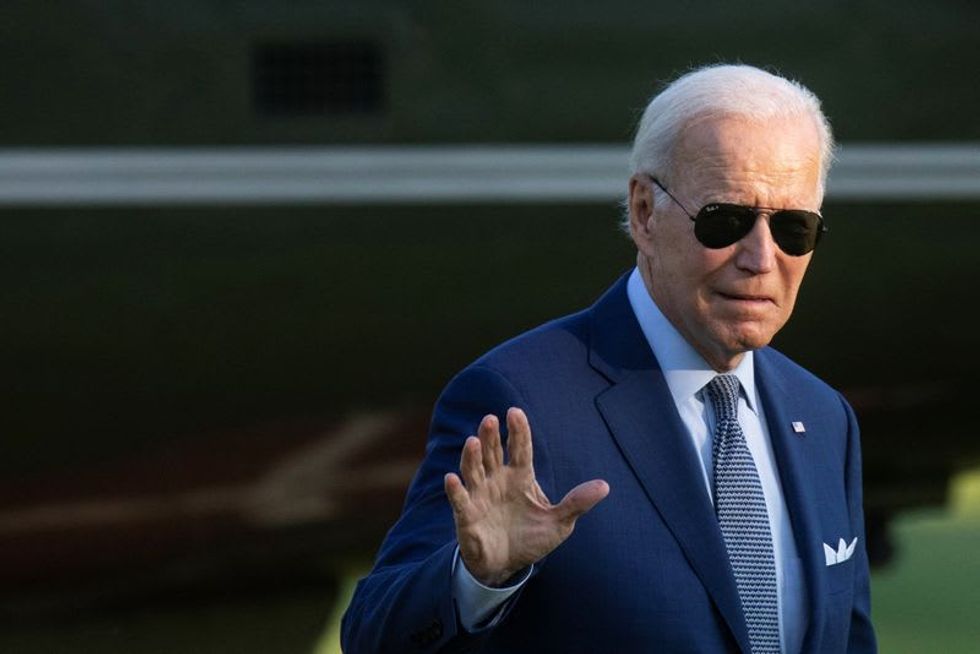 WASHINGTON (Reuters) - U.S. President Joe Biden urged Russian President Vladimir Putin to not use tactical nuclear or chemical weapons in the wake of setbacks in Ukraine, in a CBS News interview to air on Sunday.

Ukraine's military drove back Russian forces in a lightning rout in the northeast of the country this week, putting Putin under pressure from nationalists at home to regain the initiative.

Putin has warned that Moscow would respond more forcefully if its troops were put under further pressure, raising concerns that he could at some point use unconventional means like small nuclear or chemical weapons

Asked by a "60 Minutes" reporter what he would say to Putin if he was considering using such weapons, Biden said: "Don't. Don't. Don't. It would change the face of war unlike anything since World War Two," in a clip of the interview released by CBS on Saturday.

Biden said the U.S. response would be "consequential," but declined to give detail. Russia "would become more of a pariah in the world than they ever have been," Biden said. "Depending on the extent of what they do will determine what response would occur."

Russian government officials have dismissed Western suggestions that Moscow would use tactical nuclear weapons in Ukraine, but it remains a worry for some in the West.

In a speech announcing the invasion of Ukraine on Feb. 24, Putin gave a veiled but unmistakable warning that if the West intervened in what he has called a "special military operation" he could use nuclear weapons in response.

"No matter who tries to stand in our way or ... create threats for our country and our people, they must know that Russia will respond immediately, and the consequences will be such as you have never seen in your entire history," he said, according to a Kremlin translation.

Other choices for Putin could involve mobilizing Russia's reserves, who number around 2 million men, and pressuring Europe to strong-arm Ukraine into a truce with Russia, by freezing the region this winter by banning all energy exports.