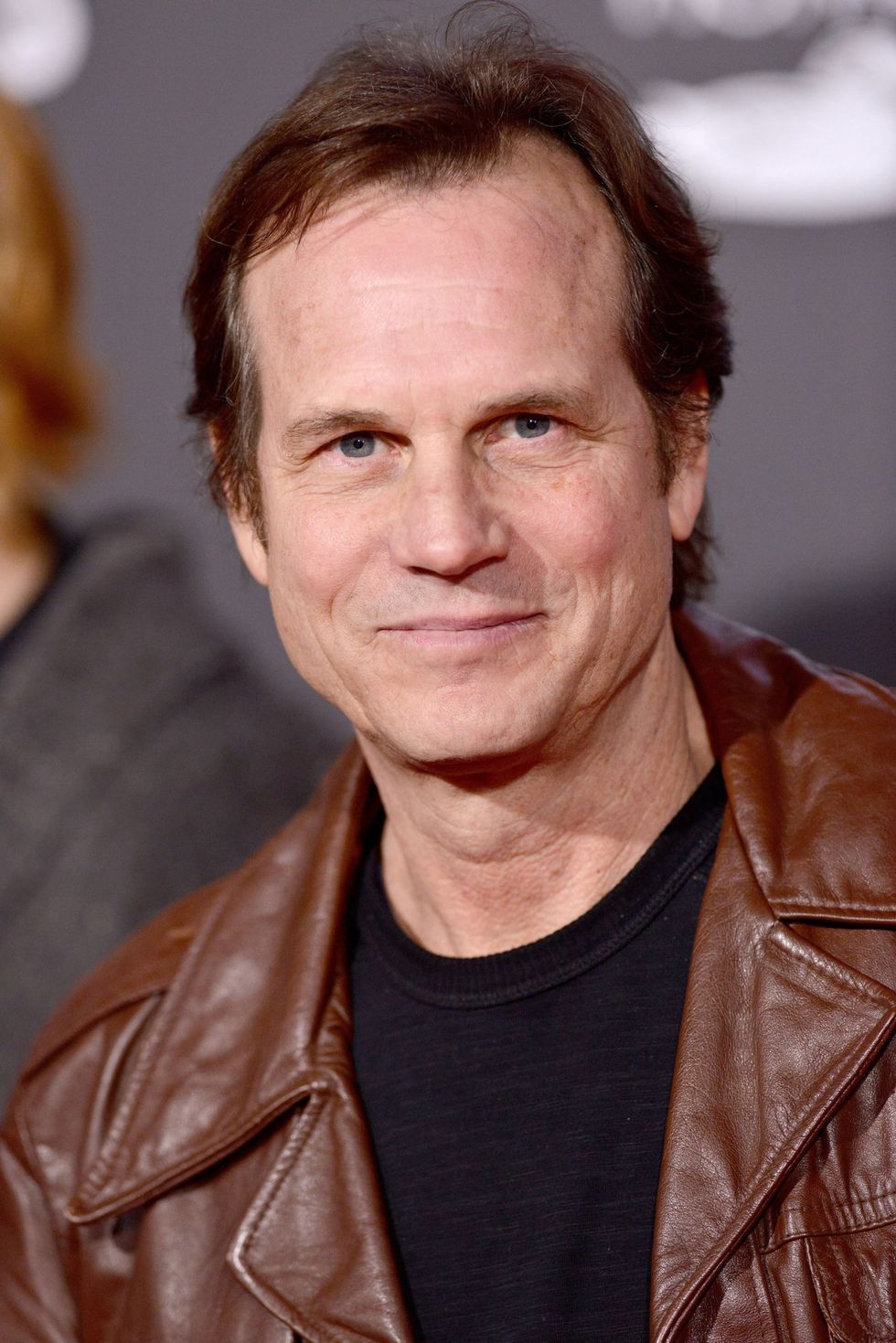 Five years after his sudden passing, the family of actor Bill Paxton has reached a settlement with an anesthesiologist medical group named in a lawsuit filed in connection with his death. Attorneys for the General Anesthesia Specialists Partnership filed documents on Wednesday in Los Angeles County Superior Court seeking approval of the $1 million settlement. The agency was involved in Paxton’s heart surgery at Cedars-Sinai Medical Center in Los Angeles, just two weeks before his death on Feb. 25, 2017, at age 61. The “Twister” actor initially underwent a procedure to repair a damaged valve on...