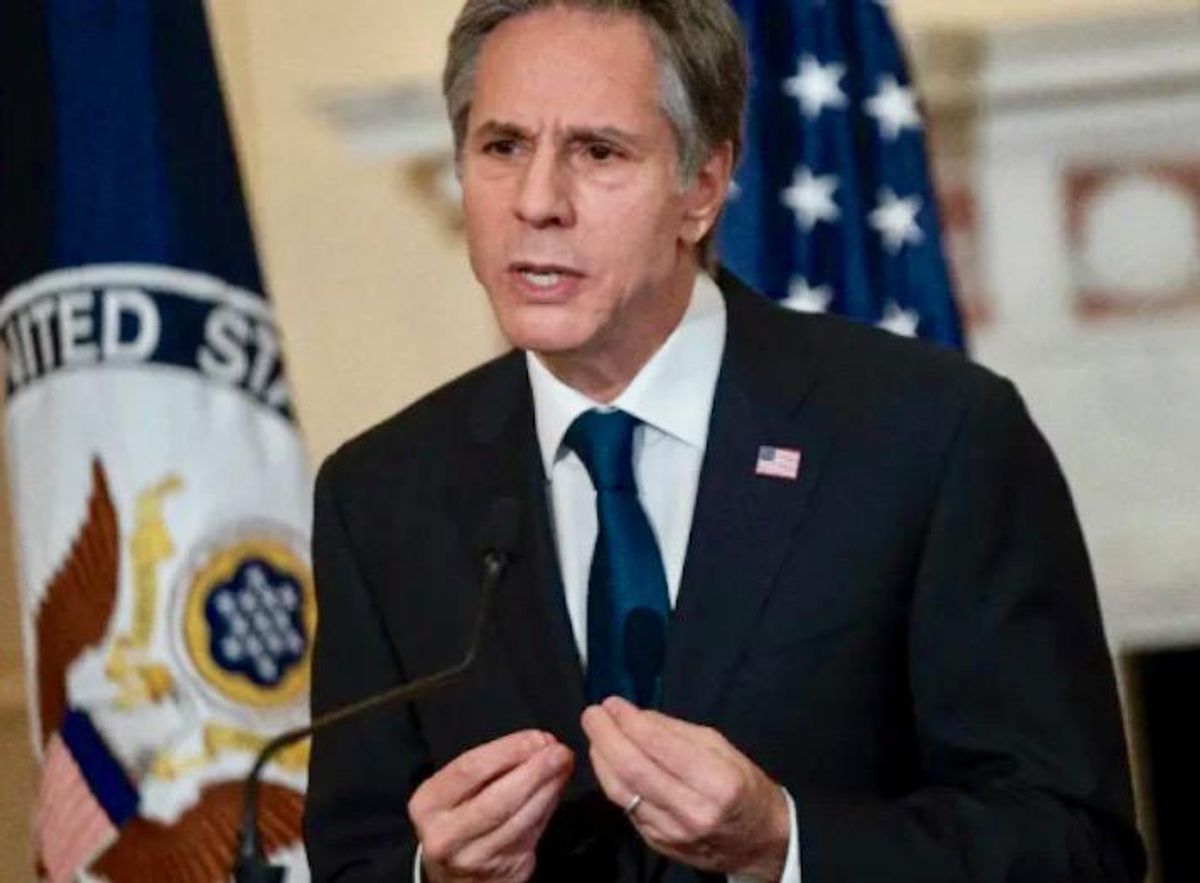 "We will manage the biggest geopolitical test of the 21st century: our relationship with China," Blinken said at the State Department.

He promised to champion the rights of Hong Kong and the ethnic Uighurs, saying that if not, "China will act with even greater impunity."

"China is the only country with the economic, diplomatic, military and technological power to seriously challenge the stable and open international system -- all the rules, values and relationships that make the world work the way we want it to," he said.

"Our relationship with China will be competitive when it should be, collaborative when it can be and adversarial when it must be. And we will engage China from a position of strength."

Blinken indicated that Biden would be sparing in military action despite ordering an air strike last week in Syria against Iranian-linked Iraqi Shiite paramilitaries.

He did not mention a fresh attack Wednesday on a base in Iraq in which a US contractor died from a cardiac episode.

"In future cases when we must take military action, we will do so only when the objectives and mission are clear and achievable, consistent with our values and laws and with the informed consent of the American people," Blinken said.

"And we'll do it together with diplomacy."

Blinken voiced alarm over an "erosion of democracy" worldwide that includes the United States, pointing to the January 6 siege of the Capitol by supporters of defeated president Donald Trump.

Unless the United States promotes democracy, "we play right into the hands of adversaries and competitors like Russia and China who seize every opportunity to sow doubts about the strength of our democracy," Blinken said.

But he said Biden had no interest in bringing democracy to the world "through costly military interventions or by attempting to overthrow authoritarian regimes by force."

"We have tried these tactics in the past. However well intentioned, they haven't worked."

He was likely alluding to the war in Iraq as well as the 2011 operation, which he supported, that backed an uprising that overthrow dictator Moamer Kadhafi in Libya, ushering in a decade of chaos.