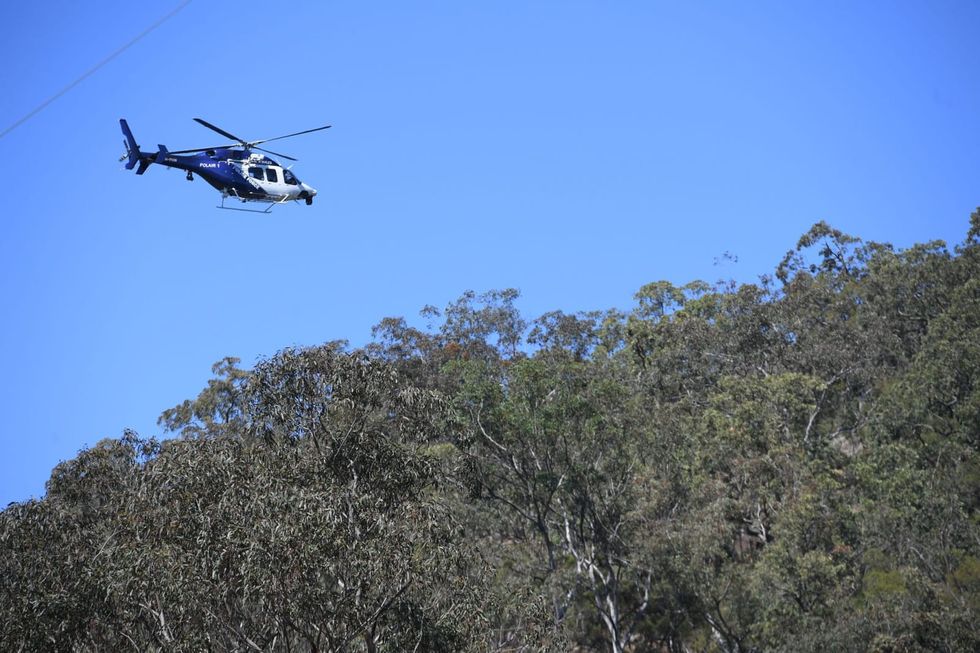 A 3-year-old boy was found alive on Monday, three days after going missing from his family's rural property in the eastern Australian state of New South Wales, police said.

The boy was spotted by an helicopter at about 11:30 am (0130 GMT) on Monday, nearly 72 hours after being last seen at a rural property in Putty, some 110 kilometres north-west of Sydney, NSW police said in a statement.

He was reunited with his family and was being assessed by NSW Ambulance paramedics, the statement said.

Police also released video showing the moment the boy was spotted by a helicopter drinking water from a creek.

"It's a good news story," police superintendent Tracy Chapman told media, adding that the fact that he was close to water "is potentially what gave him that opportunity to survive."

His disappearance sparked a major rescue operation which included Trailbike officers, The Dog and Mounted Unit, Police divers and PolAir, among others, as well as hundreds of emergency service volunteers.

Local media reported that the boy, who has autism and is non-verbal, survived three nights alone in bushland in temperatures which dipped as low as 3 degrees Celsius.

"He's got some nappy rash, he's been bitten by ants, he's fallen over, but he's alive," his father told local media.