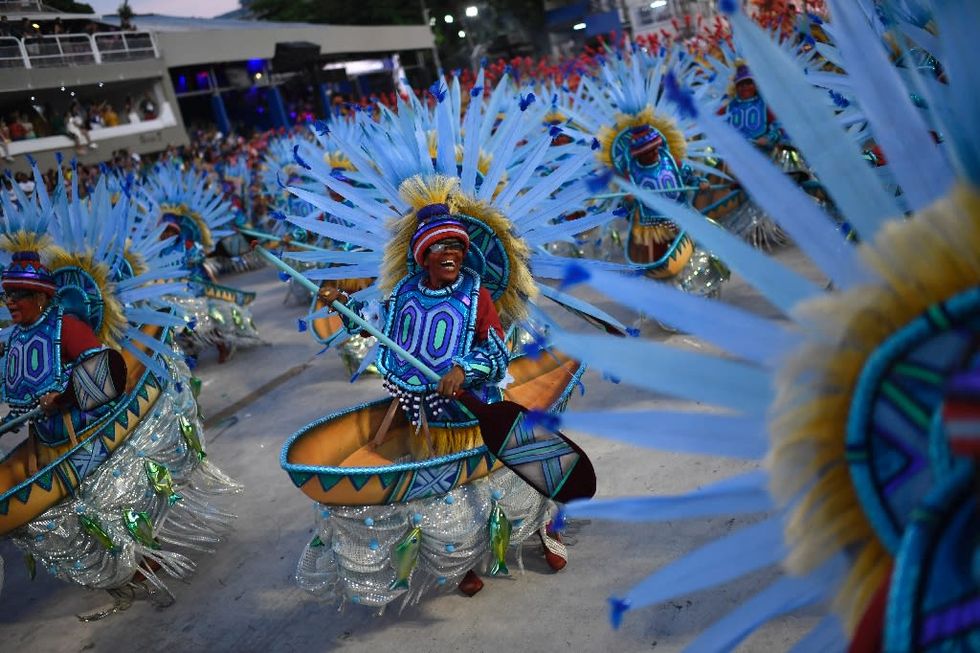 Monarco's death was announced by Portela, one of Rio de Janeiro's most famous samba schools, where he served as president

His death was announced by Portela, one of the most famous samba schools in Rio de Janeiro where he served as president.

"It is with deep sadness that Portela reports the death of our honorary president, Monarco," who had been hospitalized since November in the city "to undergo bowel surgery," the school said on its website.

It said he died from complications during the surgery.

Monarco was one of the great samba composers and headed Portela, which holds 22 Rio carnival parade titles, the most in history.

He started composing when he was just 17, before recording his first solo album in 1976 and proceeding to collaborate with some of Brazil's biggest samba artists, such as Marisa Monte and Paulinho da Viola.

"Monarco was always a born teacher, with a generous personality who liked to share his knowledge and stories," Monte wrote on Twitter after his death was announced.

She described him as "a living testimony of the history of samba."

In 2015, he won a Brazilian Music Award in the Best Samba Album category and in 2019 was nominated for Best Samba/Pagode Album at the Latin Grammy Awards.