Britain is not seeking to remove Russia's Putin: Boris Johnson 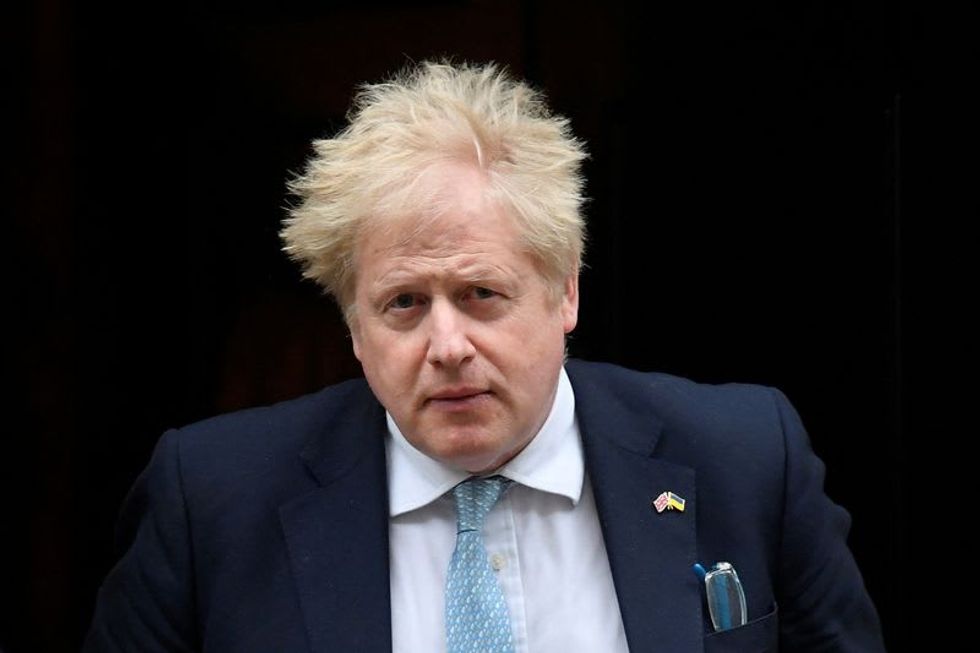 By Kylie MacLellan and Alistair Smout LONDON (Reuters) -Britain is focused on helping protect Ukrainians from the war and is not aiming to remove Russian President Vladimir Putin, Prime Minister Boris Johnson said on Wednesday. U.S. President Joe Biden has said that Putin "cannot remain in power", later clarifying that his words reflected his moral outrage at Russia's invasion of Ukraine and not a U.S. policy shift. Asked about Biden's comment, Johnson told a committee of lawmakers he understood "the frustrations that people feel about Putin". "To desire a change of government in itself is not...