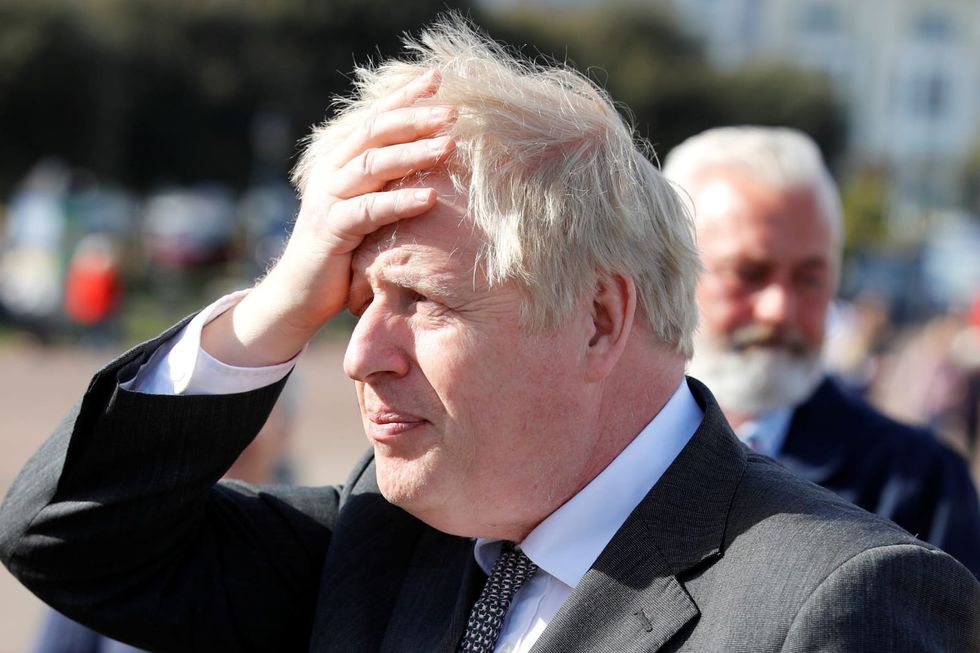 Britain's journalists and media have hit back at Prime Minister Boris Johnson over his denial regarding comments he made about entering England into a third lockdown.

On Monday, Britain's Daily Mail newspaper reported Johnson was claimed to have said: "No more fucking lockdowns – let the bodies pile high in their thousands" after agreeing to a second lockdown in November.

The paper added the comments were allegedly made after Johnson had a tense meeting at his offices in Number 10, Downing Street, in October.

A spokesperson for Johnson has declined that he made the comments, describing them as "just another lie."

On Tuesday, journalists at the broadcasters ITV and BBC reported that sources told them Johnson did make the comments while the Guardian newspaper also claimed the comments were made.

The front page of The Sun newspaper mocked up a case file in the style of popular BBC crime drama "Line of Duty" with the headline "Lying of Duty".

The Mirror newspaper meanwhile stated "Not just bodies, Boris ... we loved them" alongside an image of a memorial of those who have died during the coronavirus crisis.

The claims about the comments come after a rocky few weeks for Johnson.

The messages between Johnson and Dyson, published by the BBC, appeared to show Johnson assuring Dyson - who had shifted his company's operations to Singapore two years ago - he would not pay extra tax if he came to Britain and produced ventilators.