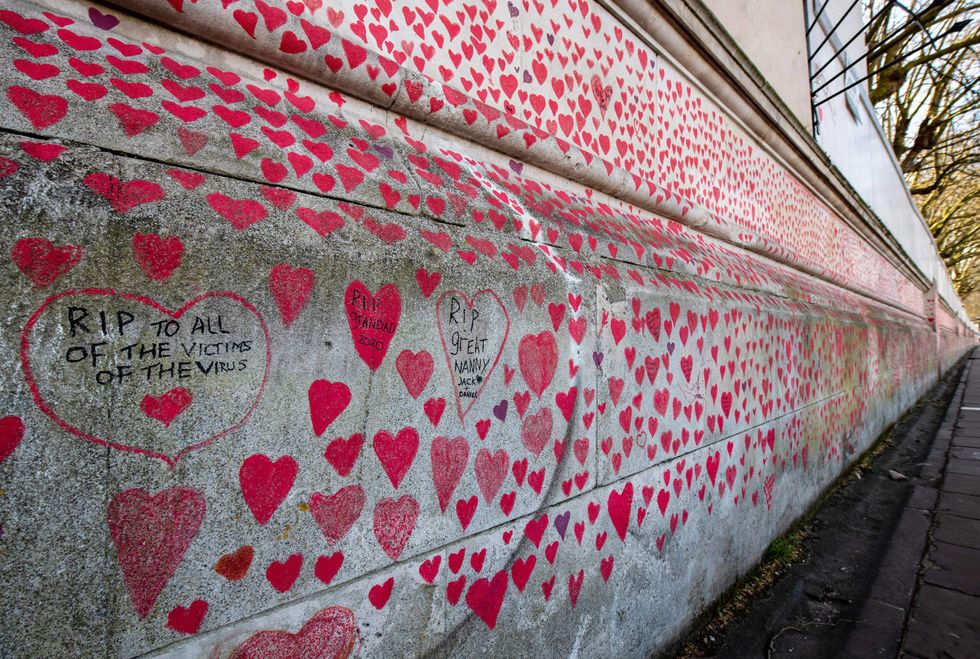 A British man has died 15 months after first contracting COVID-19, his wife said. Jason Kelk, 49, was hospitalized in Leeds in March 2020, according to The Guardian. However, he died Friday after he was transferred to a hospice center. Kelk is believed to have been Britain’s longest-known COVID-19 patient. “It was definitely important for him to do it on his terms. But he is leaving an awful lot of people absolutely bereft,” his wife, Sue Kelk, 63, told the Yorkshire Evening Post. “People might not think he has been brave but my God, he has been brave. I really think he has. And I just think t...