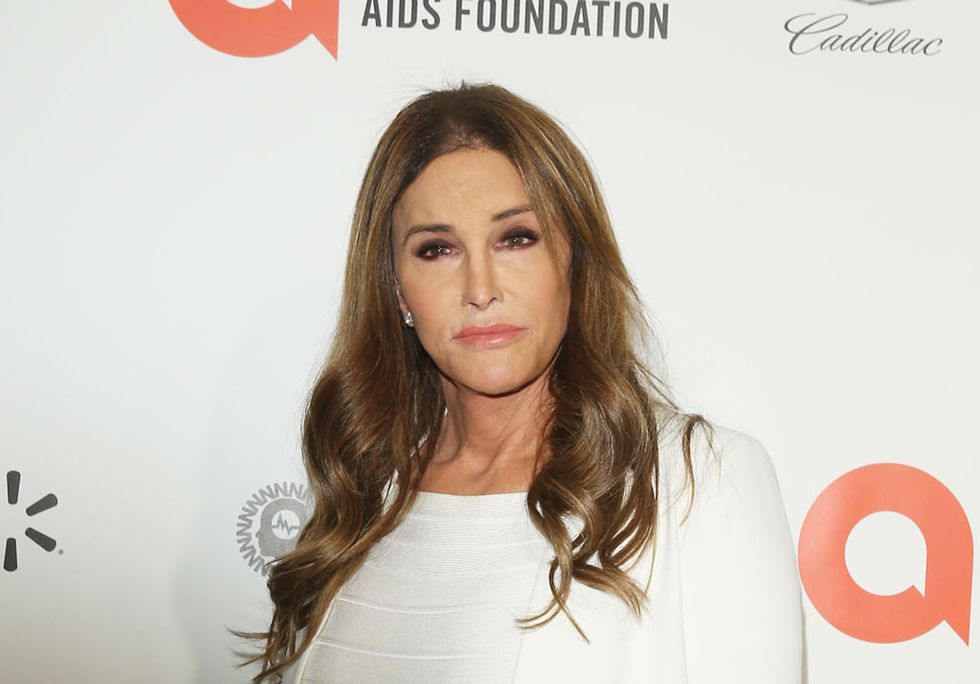 SACRAMENTO, Calif. — Caitlyn Jenner's initial ascent into American social strata was astronomical. Before 1976, she was relatively unknown: a dyslexic kid from Westchester, New York, who had traveled to Iowa on a football scholarship before heading to California to pursue athletic glory. Jenner, who at that point had not yet come out as transgender, sold insurance at night and trained for the decathlon during the day. She relied mostly on her then-wife Chrystie Crownover's income as a United Airlines flight attendant to survive. When Jenner won gold in Montreal on July 30, 1976, she became an ...