California to ban new fracking from 2024 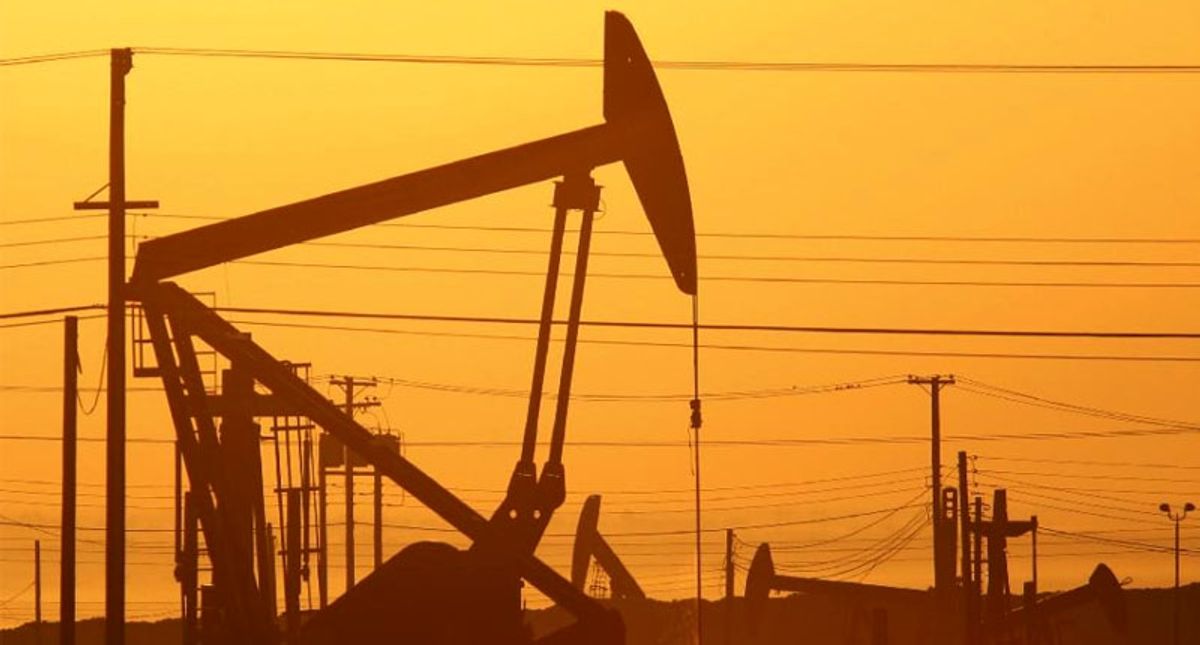 Hydraulic fracturing, a method of extracting hydrocarbons that is controversial for its impact on the environment, accounts for as much as 17 percent of California's production, according to industry groups.

"The climate crisis is real, and we continue to see the signs every day," Newsom said in a statement.

"As we move to swiftly decarbonize our transportation sector and create a healthier future for our children, I've made it clear I don't see a role for fracking in that future and, similarly, believe that California needs to move beyond oil."

The state oil and gas regulator will start the process to halt the issuance of new hydraulic fracturing permits by January 2024, he explained, referring to the Department of Conservation's Geologic Energy Management.

That target ties in with California's efforts to fight climate change, including the goal of being "carbon neutral" for its economy by 2045 and Newsom's decision to ban the sale of new combustion-engine vehicles by 2035.

The fracking industry boomed between 2000-2010 making the United States the world's leading oil producer since 2014.

But its environmental and health costs are increasingly well documented: earthquakes, air and water pollution near farms as well as leaks of planet-warming methane gas.