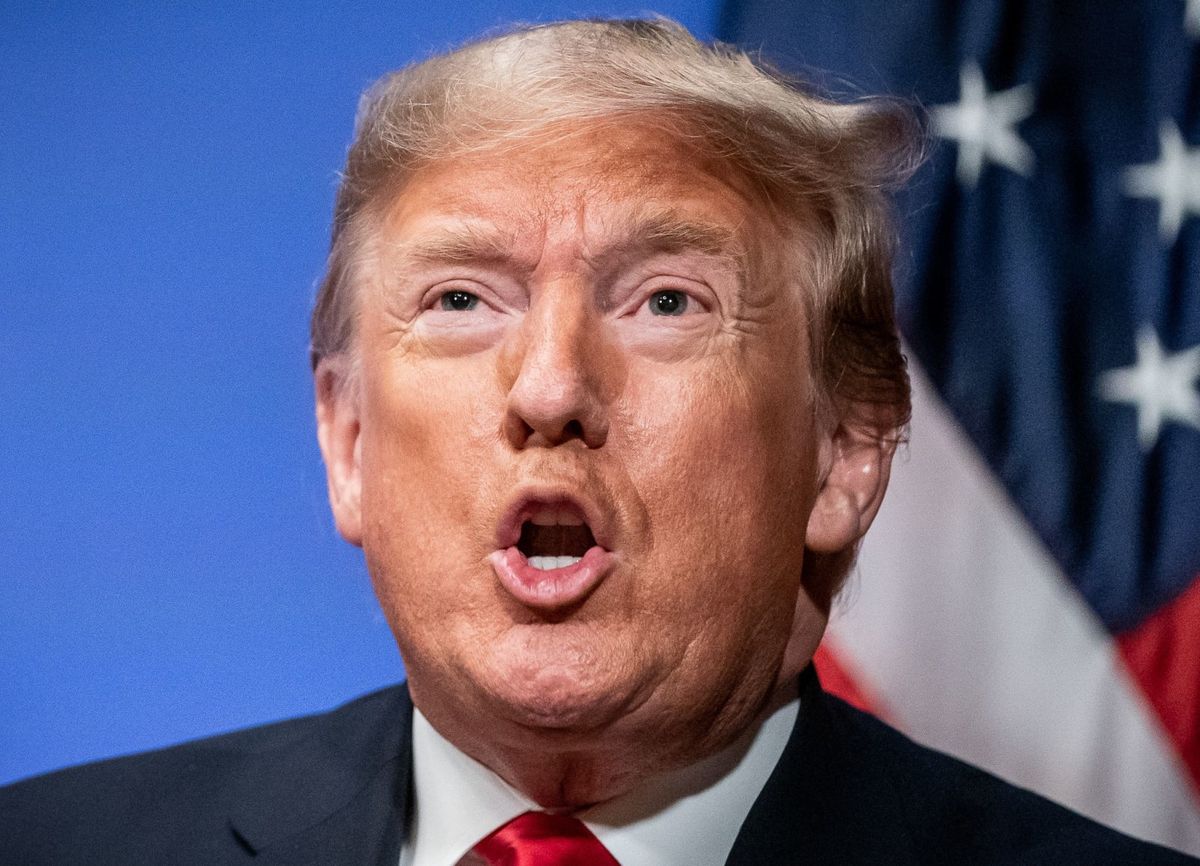 Its been one day since former President Donald Trump departed the White House and Scotland is already taking aggressive actions to ensure his "toxic brand" does not thrive in the country.

According to People World, on Jan. 20, First Minister Nicola Sturgeon was urged to launch an unexplained wealth order (UWO) to look into Trump's 2014 purchase of Ayrshire's Turnberry golf resort and "kick his 'toxic brand out of Scotland.'"

Although the resort has undergone renovations that cost the Trump Organization more than $250 million, it has been reported that that the resort has suffered substantial losses for the last six consecutive years.

The latest call for a UWO comes two years after previous calls for investigations into Trump's financial dealings in Scotland. In April of 2019, a campaign group known as Avaaz appealed to the First Minister claimed that "any application for such an order is a decision for the Crown Office."

On Jan. 21, members of the Scottish Greens shared their concerns with the First Minister as they urged her yet again to refrain from "hiding behind officials" and move forward with an investigation.

"One of the biggest proponents globally of dangerous misinformation – from Covid to climate and more – has been kicked off Twitter and Facebook, today is being kicked out of the White House," the party's co-leader Patrick Harvie said, adding, "And it's time we kicked his toxic brand out of Scotland too."

He added, "From today, Donald Trump will no longer be the US President, and his business activities are under criminal investigation in the US. Yet his purchases in Scotland have still not been investigated, despite serious concerns about how they were funded."

"This advice was sent to the First Minister at the weekend. It's long past time the Scottish government demonstrated that Scotland cannot be a country where anyone with the money can buy whatever land and property they want, no questions asked."

He also argued that Trump's resort has not lived up to the expectations his organization promised when the property was initially purchased. "Trump's business in Scotland has never generated the number of jobs promised," Harvie said, adding, "But even if it had there is no reason to ignore the damage to Scotland's international reputation through being associated with this toxic brand."