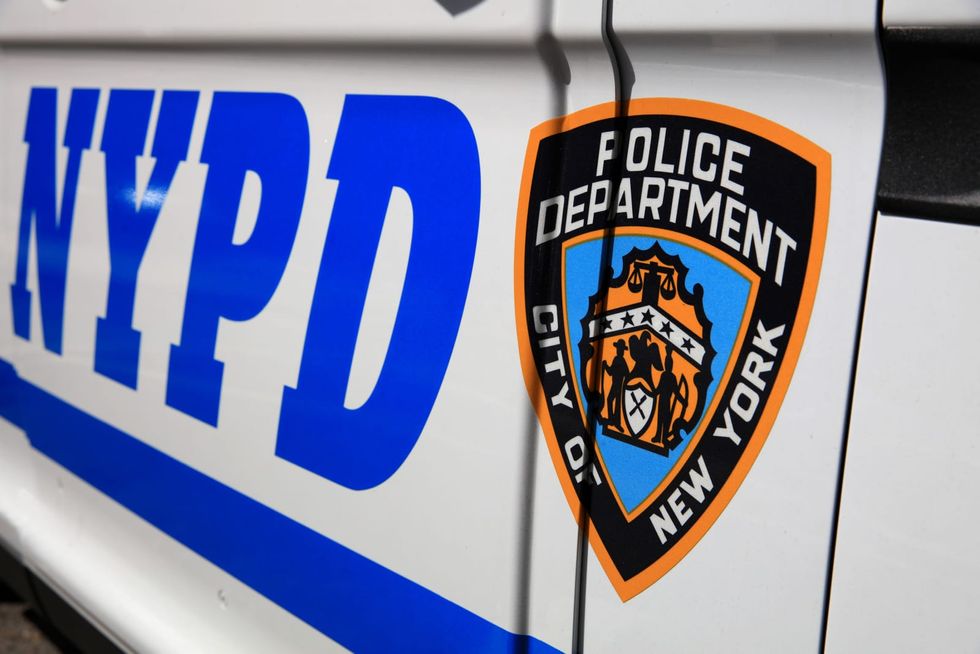 The side of a police patrol car in New York City. - Bernhard Richter/Dreamstime/TNS

NEW YORK — A member of New York City's Civilian Complaint Review Board raised eyebrows during a recent virtual meeting when he suggested that if NYPD cops are prohibited from flirting with the public while on duty many officers would never meet their future spouses. The comment was made by Frank Dwyer, a former NYPD cop, during a Feb. 10 hearing to discuss guidelines it will follow when investigating allegations of sexual misconduct against cops. Dwyer suggested the word “unwanted” or other words such as “aggressive” or “rude” be added to the watchdog group’s definition of sexual misconduct. T...