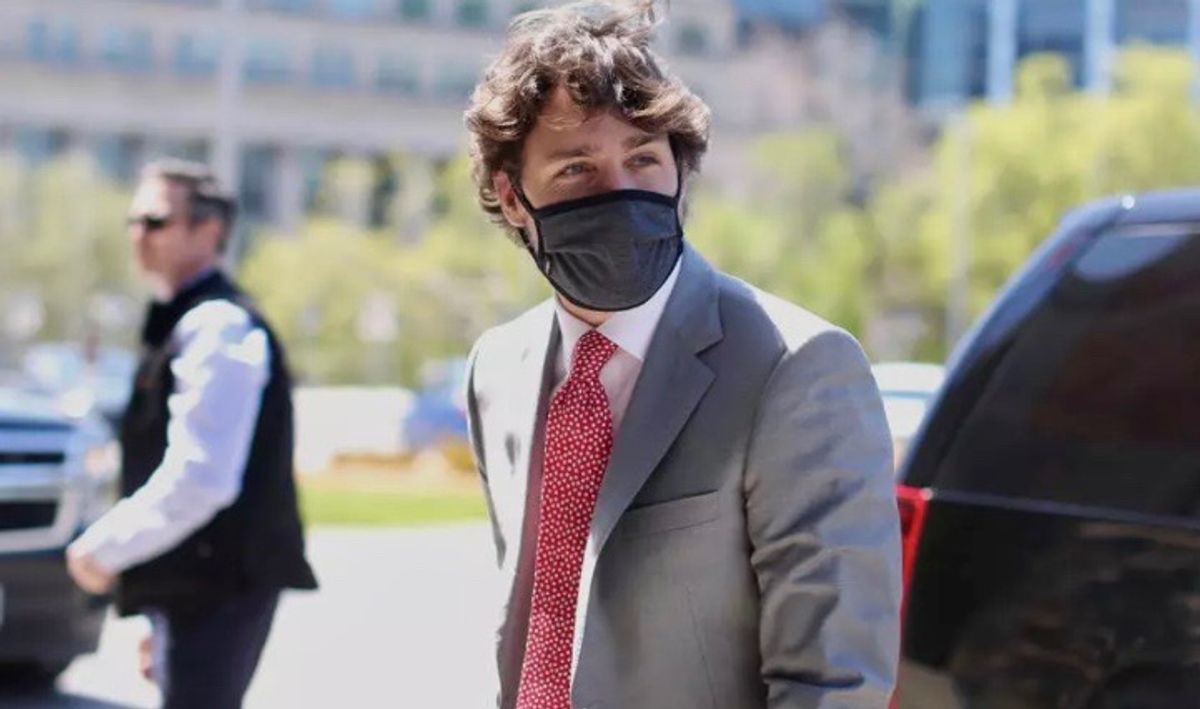 By David Ljunggren OTTAWA (Reuters) - Canada on Monday launched a 58-nation initiative to stop countries from detaining foreign citizens for diplomatic leverage, a practice that Ottawa and Washington say China and others are using. Foreign ministers signed a non-binding declaration to denounce what Canadian Foreign Minister Marc Garneau called unacceptable behavior. "Taking people from their families and using them as bargaining chips is both illegal and immoral," he said by phone, calling the effort the first of its kind. Other signatories include Japan, Britain, Australia and virtually all m...