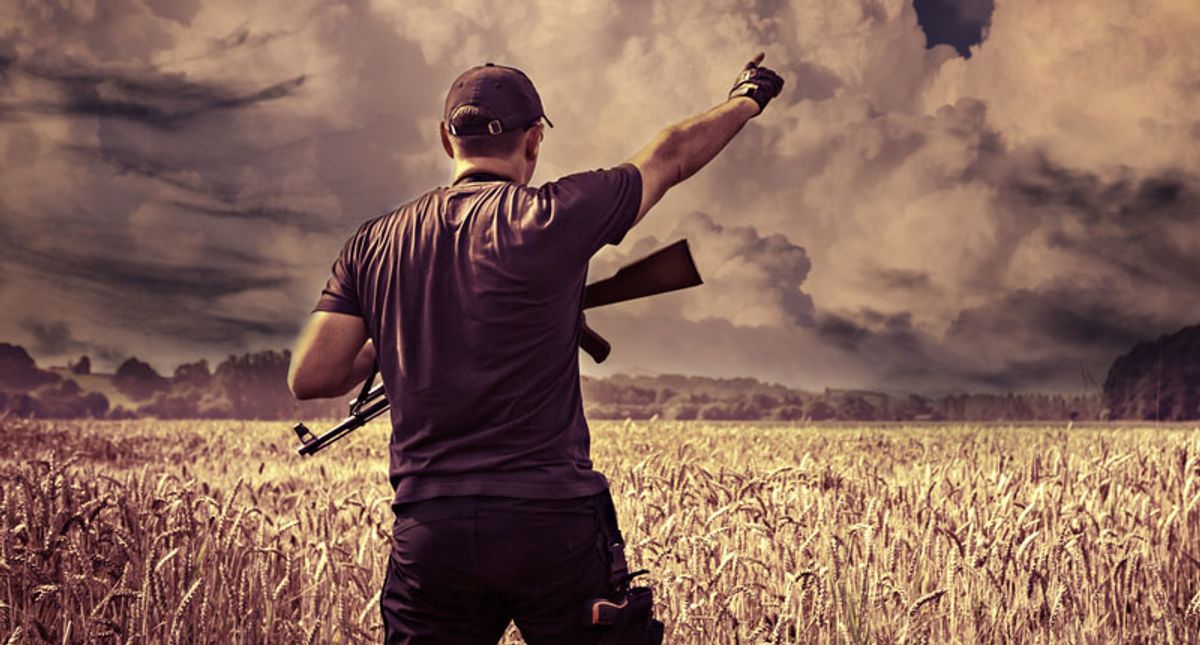 "We have obtained intelligence that shows a possible plot to breach the Capitol by an identified militia group on Thursday," the police revealed in a press release.

The police said that they are thus "increasing manpower to ensure the protection of Congress, the public, and our police officers."