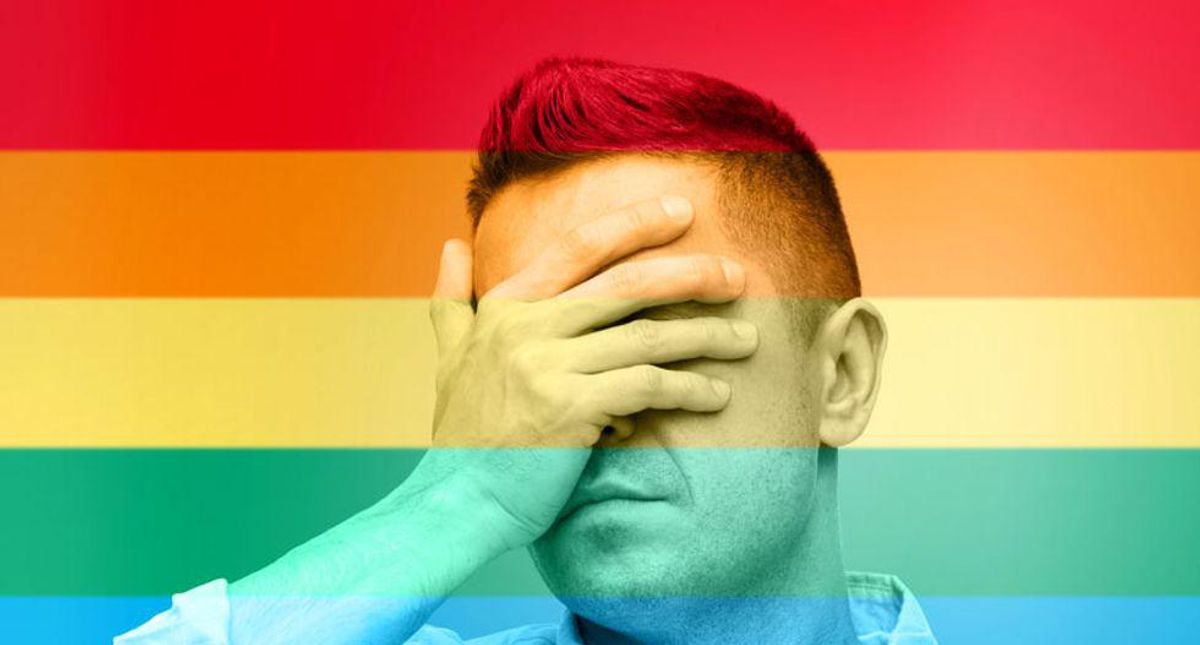 Catholic Bishops in Michigan have spent over $238,000 – nearly a quarter of a million dollars – to fight a civil rights group's goal of expanding protections for the state's LGBTQ people via a proposed 2022 ballot initiative.

"Campaign finance reports filed on Monday show the Lansing-based Michigan Catholic Conference, which bills itself as 'the official voice of the Catholic Church in Michigan on matters of public policy,' has made $238,874.80 in direct and in-kind contributions to Citizens for Equality, Fairness and Justice, an organization formed in April that has actively opposed the LGBTQ initiative," MiBiz's Andy Balaskovitz reports. "The MCC made up nearly all of the committee's $204,175 in direct contributions this funding cycle."

“The Catholic Church's opposition to LGBTQ equal rights is unfortunate, but it was not unexpected," Fair and Equal Michigan spokesperson Josh Hovey told the Michigan Advance. “It is well known that they have been out of touch with the majority of voters in Michigan and across the country on this issue, and that we are thankful that campaign finance disclosure laws make their anti-equality position known to all."

“At the end of the day," Hovey added, "what opponents to our initiative are asking for is to continue being able to use religion as a license to discriminate."

Currently, the ballot initiative is stalled. The Michigan Board of State Canvassers says Fair and Equal Michigan has not secured enough valid signatures to get the issue on the ballot. The group plans to appeal.