Madison Cawthorn: 'I think we should indict Jill Biden' 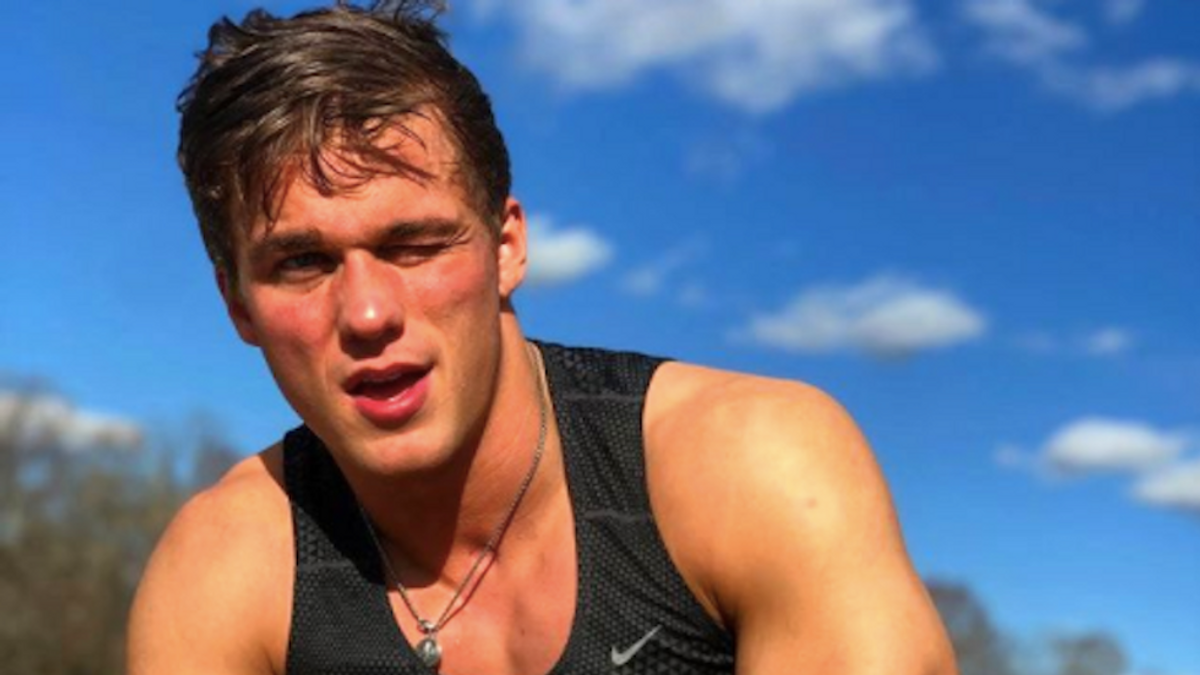 "I think we should indict Jill Biden," said Cawthorn, who keeps company with the QAnon and sedition camps of the House GOP.

"I'm not saying indict in terms of criminal. But I'm saying that we should call her out for being so cruel to her husband."

Cawthorn, on the far right media outlet Newsmax, mocked President Biden by saying "I don't think he could find his way to Congress," an attack on the Commander in Chief's age and mental acuity. The right regularly and falsely claims Biden is not cognizant of his actions and is incapable of basic thought, claims reinforced on the right through manipulated video.

"The man is clearly mentally unstable," said the freshman congressman who first gained notoriety when he was still a candidate after bragging that visiting Adolf Hitler's summer home had been on his "bucket list for awhile" and "did not disappoint."

The North Carolina Republican who not only is not a gerontologist, neurologist, or medical doctor, went on to claim Biden "is having some form of degradation of his mind."

"They are putting him up there to be assaulted by the greatest debater the country has to go against him," he added. It was not clear who he was referring to.