Chicago’s Art Institute fired its volunteer docents and caused a furor heard nationwide. The fight is really about the future of museums 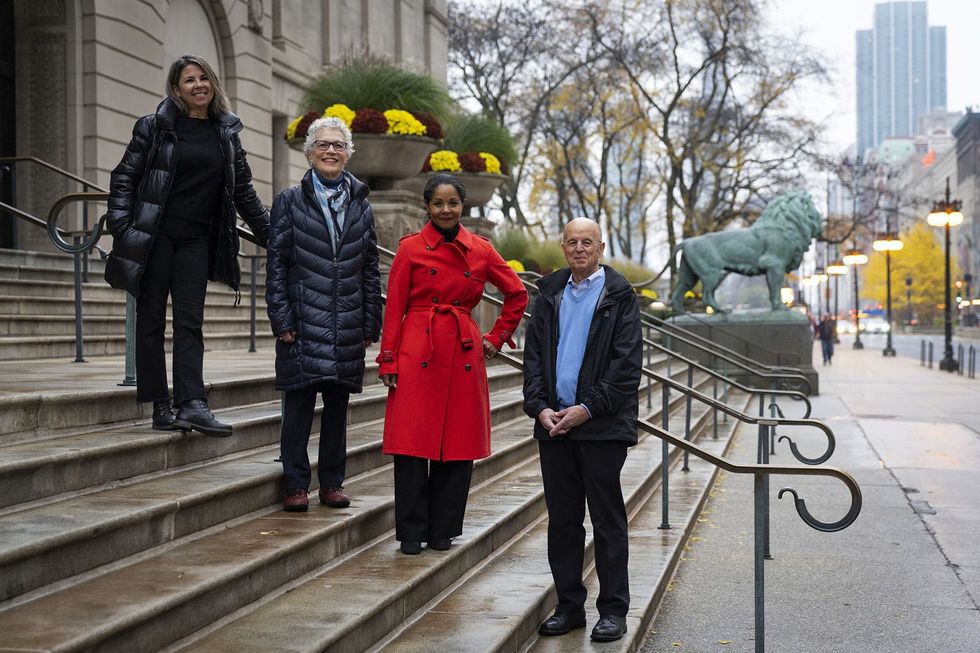 CHICAGO — About 90 years ago, just after New Year’s, in the dark of the Great Depression, the Chicago Board of Education began rooting through its proposed $93 million budget, eager to trim $7 million. It was looking for what it called “frills.” Instances of glaring, unnecessary excess. And soon they found one, a frill in the guise of a single museum docent, whom the city had employed for years to provide Chicago schoolchildren with tours of the Art Institute of Chicago. Unlike most contemporary docents, who serve as volunteers, this one, Mary Buehr, had a salary; firing her, the city saved ju...