Climate action at COP26 could save millions of lives, WHO says 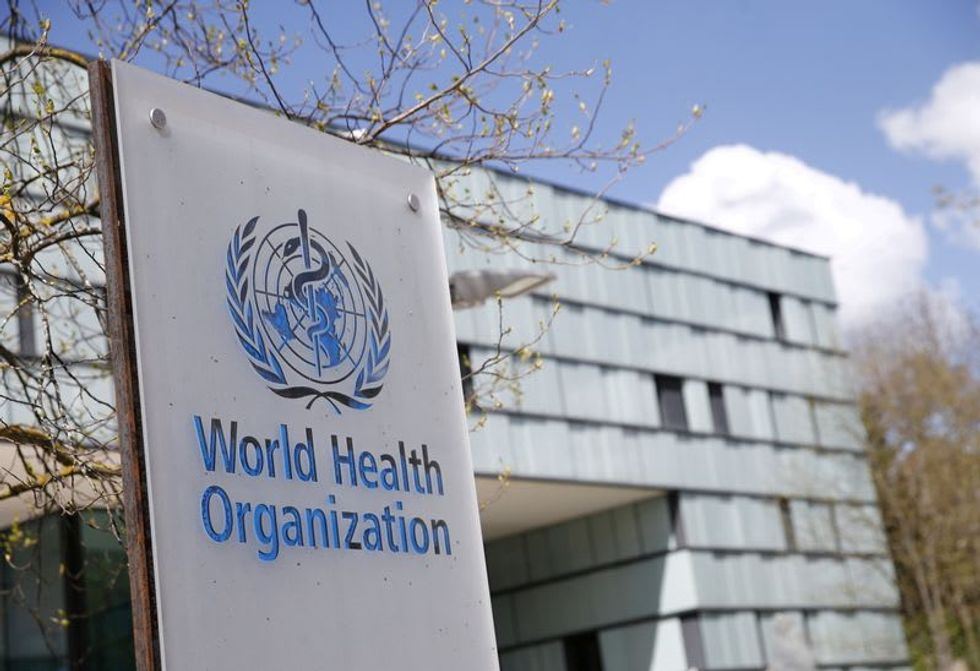 GENEVA (Reuters) -The World Health Organization and about three-quarters of global health care workers on Monday called on governments to step up climate action at the COP26 global climate conference, saying it could save millions of lives a year.

The UN health agency's report on climate change and health calls for transformational action in every sector including energy, transport and finance, saying the public health benefits of ambitious climate actions far outweigh the costs.

"The burning of fossil fuels is killing us. Climate change is the single biggest health threat facing humanity," the WHO said on Monday.

The WHO has previously said some 13.7 million deaths a year, or around 24.3% of the global total, were due to environmental risks such as air pollution and chemical exposure.

It is not clear exactly how many of those are directly linked to climate change, although the WHO's Maria Neira said about 80% of the deaths from air pollution could be prevented through compliance with its guidelines.

Climate change is also stoking some infectious diseases such as dengue fever and malaria, causing deaths in some of the world's poorest regions, said Diarmid Campbell-Lendrum, head of a WHO climate change unit.

"Our health is not negotiable: we are going into climate negotiations, we are negotiating many things but the life of a single child whether it is lost to air pollution or climate change is not something that should be on the table," he said.

Last week, the United Nations Human Rights Council recognised access to a clean and healthy environment as a fundamental right, adding its weight to the fight against climate change.