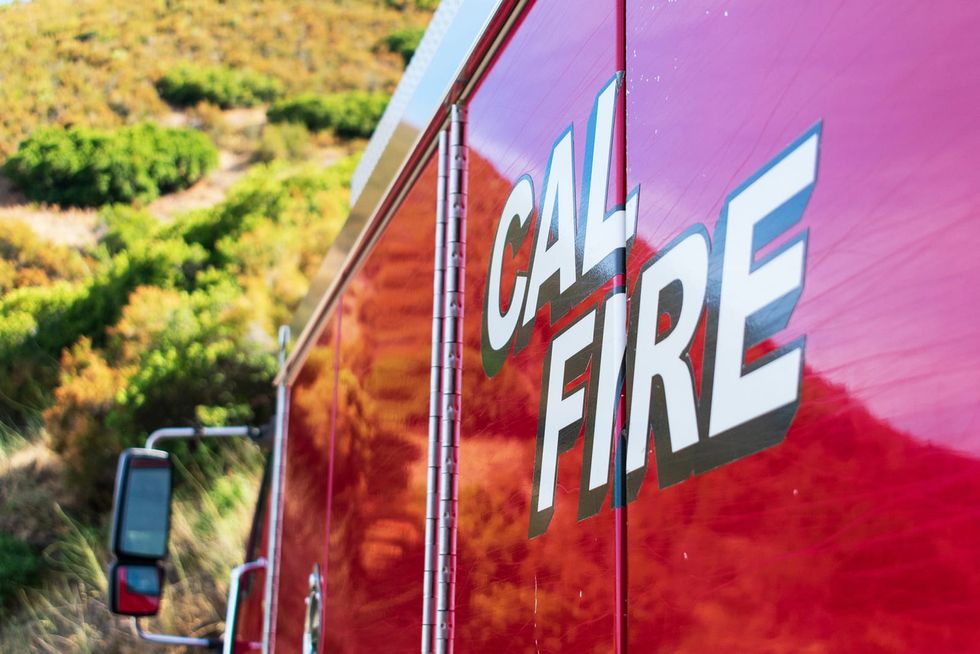 SACRAMENTO, Calif. — A federal grand jury in Sacramento has indicted a college instructor with arson counts in connection with a series of fires set last summer near the massive Dixie Fire. Gary Stephen Maynard, 47, of San Jose originally was charged in the case in August and now faces four counts of arson to federal property and a count of setting timber afire. Each arson count carries a minimum sentence of five years in prison and a maximum sentence of 20 years. Maynard is accused of setting fires July 20 in the Cascade Fire in Siskiyou County, one day later in the Everitt Fire in Siskiyou, ...